The team behind HGTV’s wildly popular “House Hunters” was in the Pacific Northwest a while back, following Realogics Sotheby’s International Realty broker Malia Hass as she worked with her clients to find the perfect Eastside residence. Hass was thrilled to partner with Anna and Jonathan, who were relocating to the Seattle-area from Minnesota as Jonathan prepared to begin a new position with Darigold.

On the first day of shooting, Anna and Jonathan headed to Maison DeLille in downtown Kirkland to discuss their home needs and desires. Both expressed the necessity of a home with plenty of room for their three children and two dogs. Anna said she wanted a white kitchen where she could see the kids playing in another room, while Jonathan was looking for a commute that put him in SODO in under an hour and a three-car garage for his future boat. They were also on a time crunch, with a mission to make a purchase before their oldest kiddo started kindergarten in the fall. 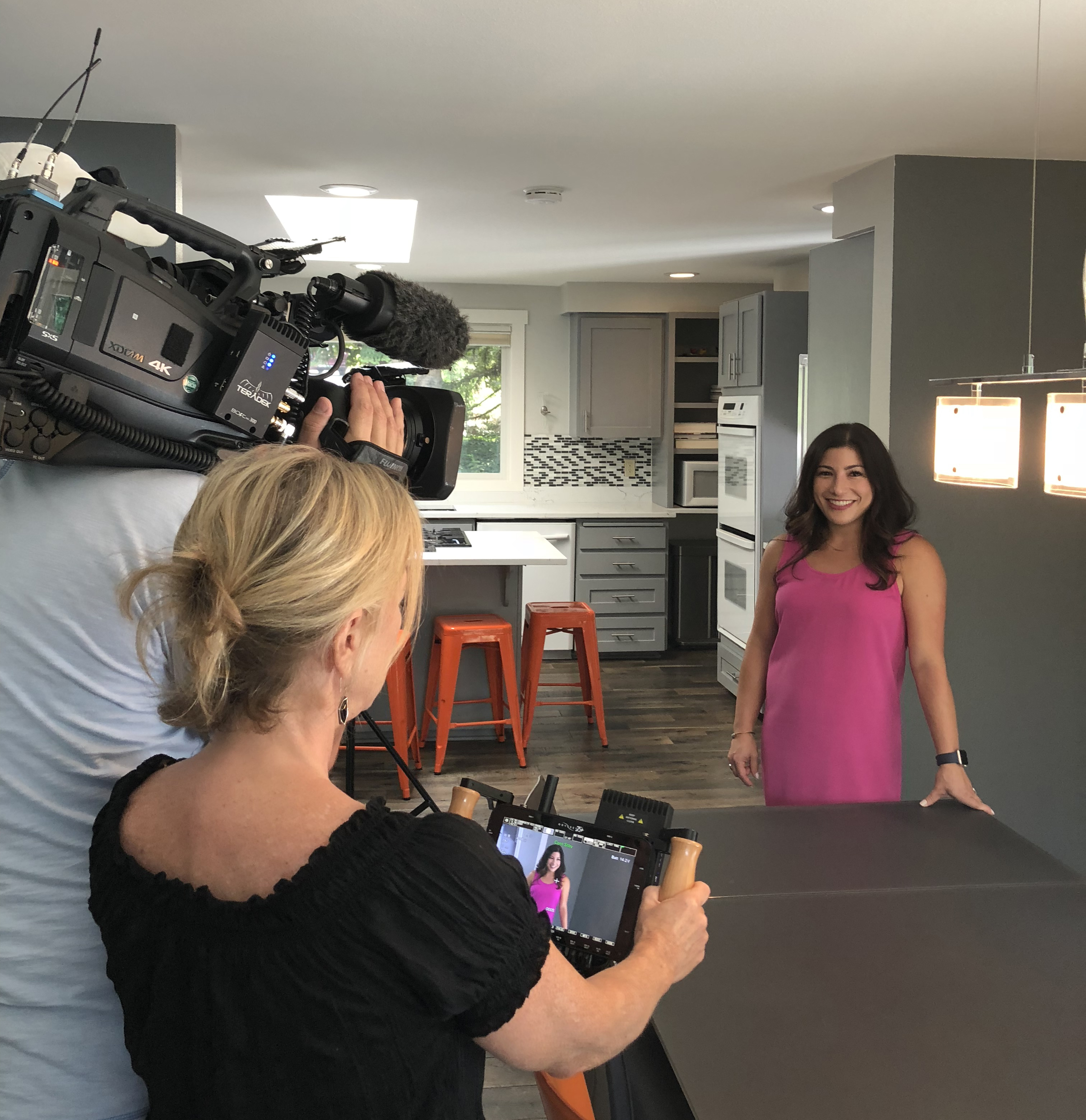 Hass was all smiles as she filmed an interview segment at House Number Two.

Over the course of filming, Hass selected three great family homes in Issaquah and Sammamish that met Jonathan and Anna’s needs. Each offered its own benefits, from the “dream kitchen” of the first home to the third home’s ample backyard. In the end, they found the home that was perfect for their new life in the Pacific Northwest.

“We couldn’t be more pleased with the entire experience of working with Malia,” Jonathan and Anna said. “The process of filming House Hunters was an added bonus!”

There was also plenty of fun to be had on set, as Jonathan began each tour with a large jump to test a home’s sturdiness. He also tested each master bath shower for water pressure while Anna inspected the tub to see if it could fit all three children.

When all was said and done, the happy couple was thrilled to purchase a lovely residence on the Eastside that they now call home. They were thrilled to share the outcome when the episode aired on June 12th—the family went with the second of the three homes they toured. 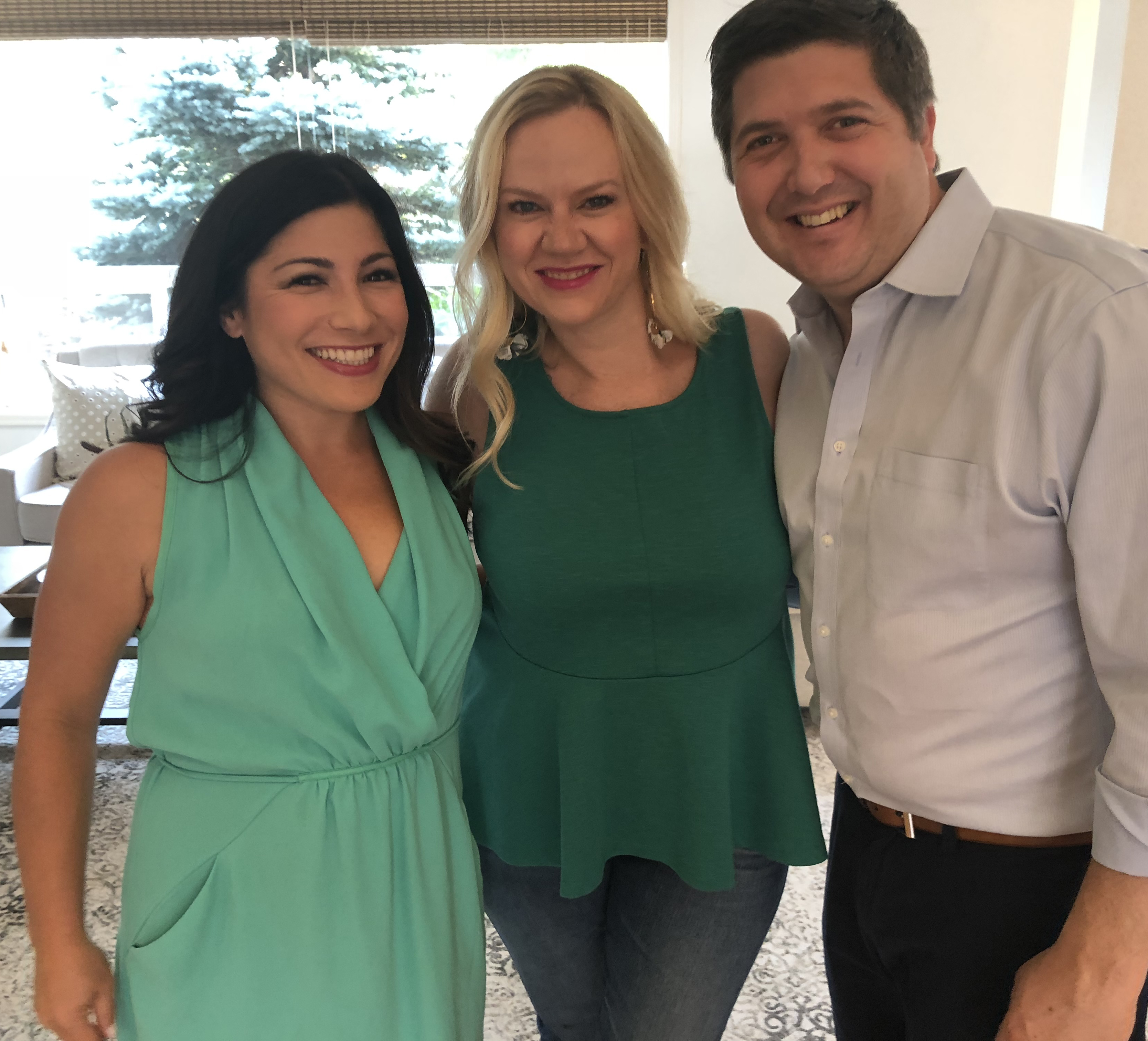 The group paused for a photo opportunity while touring House Number Three.

“It was such a pleasure to help the Spurway family begin their next chapter in Washington. They were on a tight timeline since they wanted to get settled before school started for their Kindergartener,” reflected Hass. “We focused on the goal and found them a great place. By the end of finding their home and the filming process we were all like old friends.”

Malia and Anna toasted to the last day of filming.