SEATTLE, WA (April 10, 2019) – Executives of Burrard Group and Realogics Sotheby’s International Realty (RSIR) will celebrate the recent topping off for NEXUS Condominiums – a 389-unit, 41-story high-rise tower now standing at 1808 Minor Avenue with a series of events “At the NEXUS of it All” on April 11th, 2019. Industry leaders have been assembled to discuss the trends driving the next generation of urban living and array the transformative northern migration of downtown Seattle, while real estate brokers, current and prospective homebuyers are treated to a bird’s eye view of the iconic high-rise under construction amidst a series of hosted receptions.

WHO: Members of media, real estate brokers, current and prospective buyers of high-rise condominiums are invited to attend the events and join Geekwire’s Brian Westbrook for a podcast panel discussion with:

WHAT: A series of industry networking events, informational showcase, panel discussions and celebratory receptions including exhibits by: 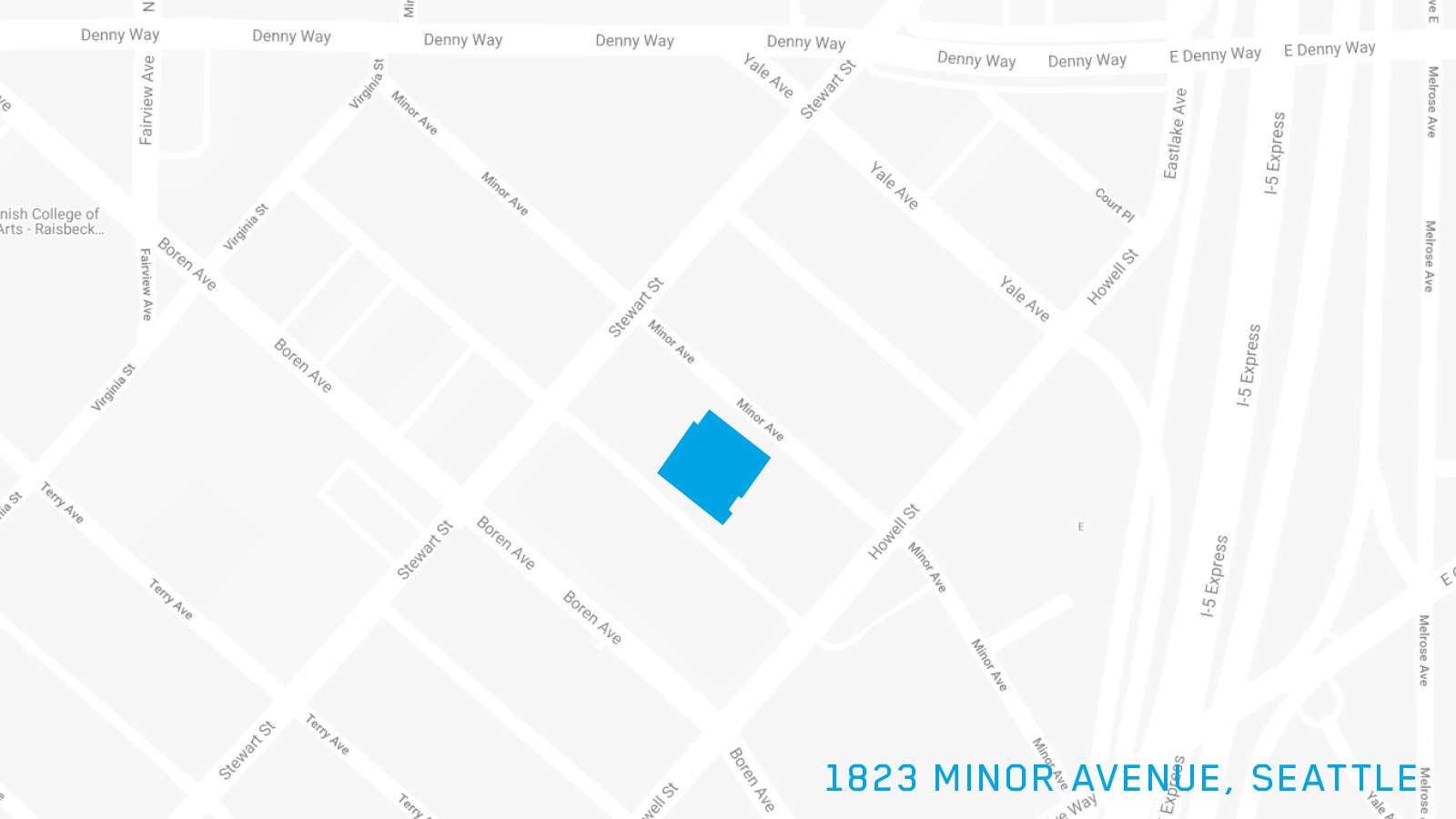 WHY: Downtown Seattle is the fastest-growing large city in the US and the broader region is expected to add 1.8 million people between 2017 and 2050, according to the Puget Sound Regional Council. Urban centers, like downtown Seattle are targeted to receive the greatest density and population growth. The At the NEXUS of it All event series is a first-of-its-kind exposition to study the role high-rise buildings will play in the future and how technology is influencing modern lifestyles. Already 93% presold, NEXUS is in a pole position within the current condominium cycle and is broadly viewed as the architype of progressive in-city development and a case study of urban trends, including a growing consumer preference to own vs.rent. 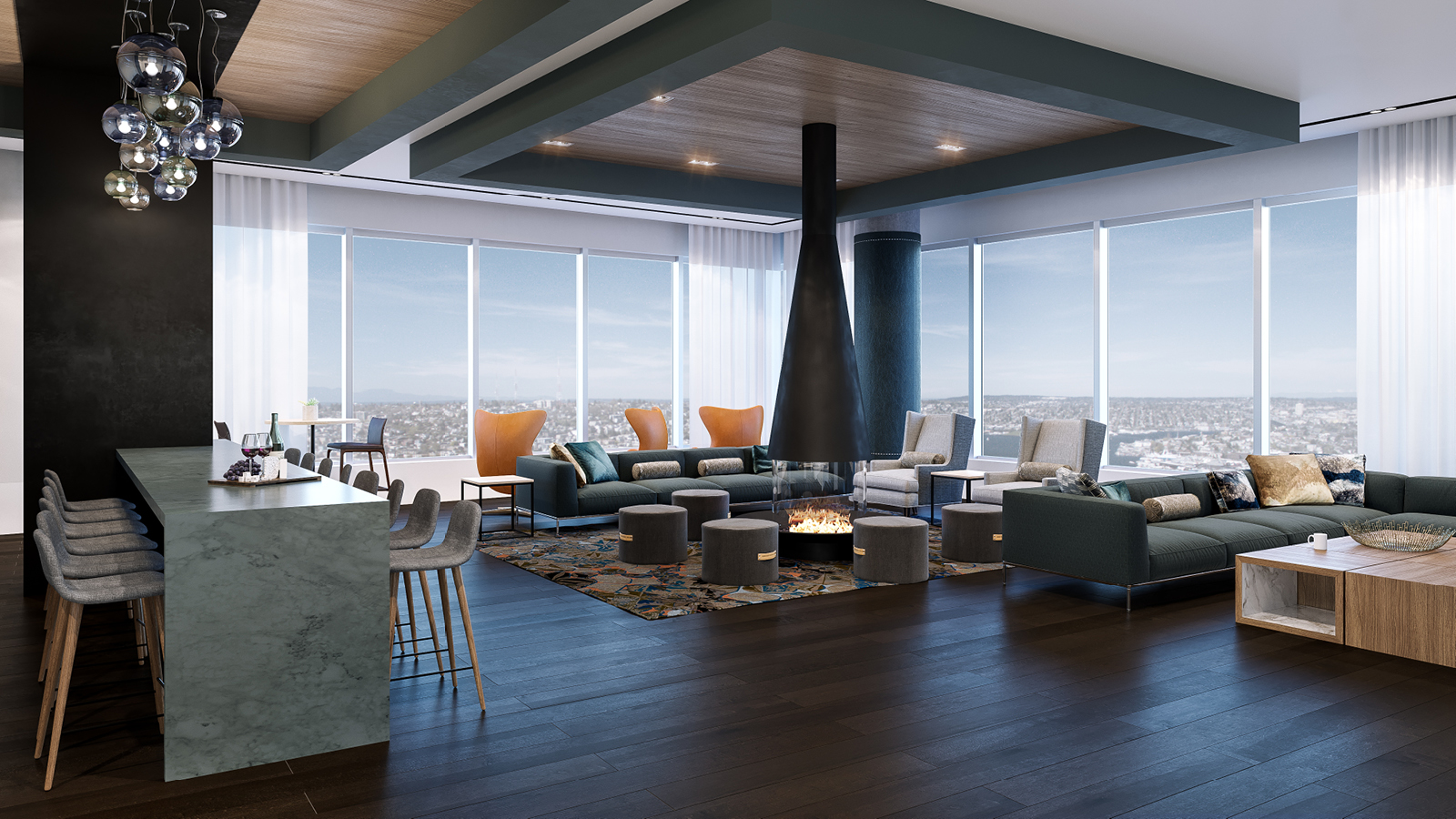 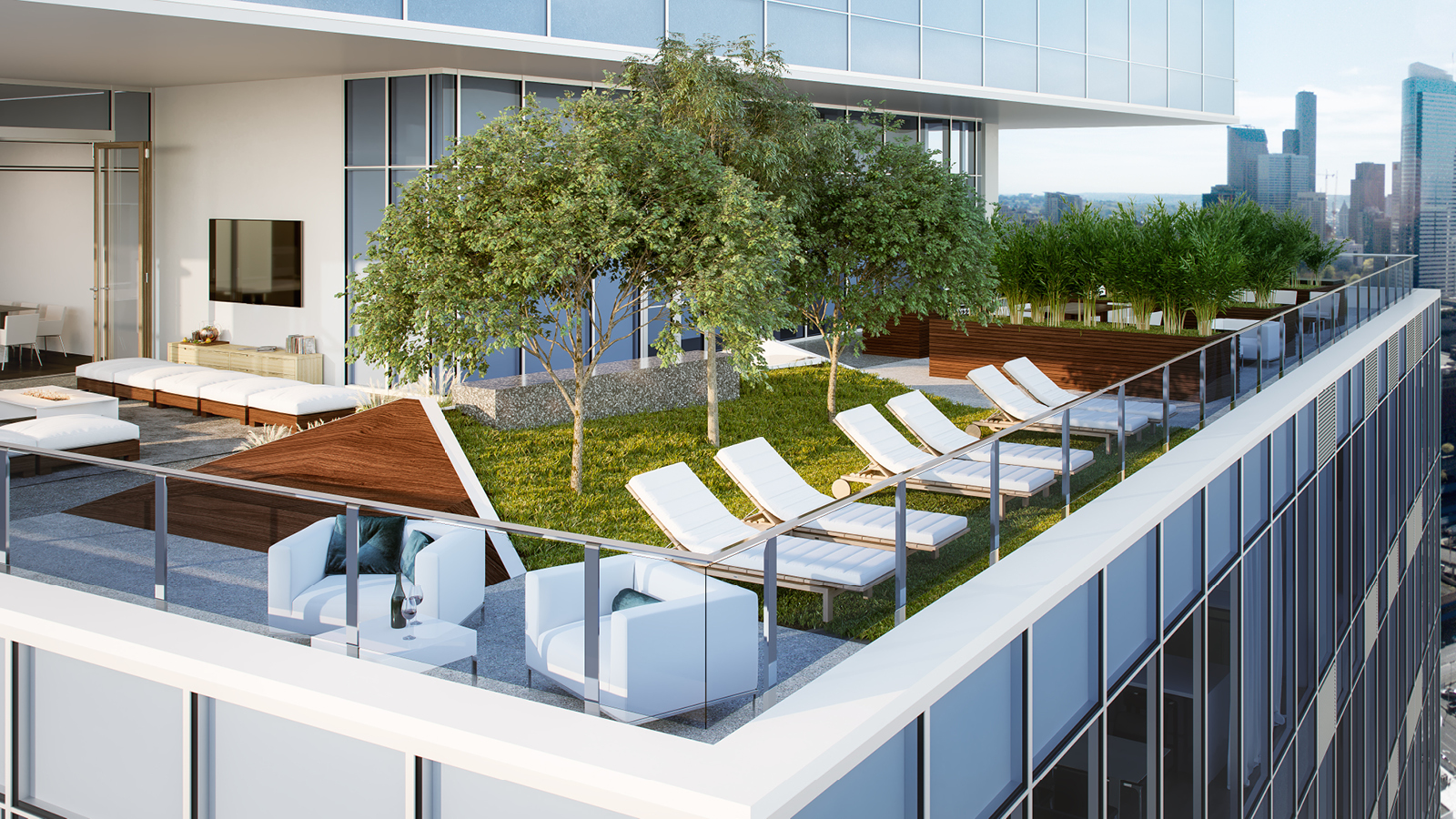 HOW: Industry experts and developers have collaborated to showcase cityscape 2020 and profile NEXUS Condominiums. Set within the Peak Lounge atop the Kinects building across the street, homeowners and prospective buyers will be offered a dramatic view of NEXUS while touring the Cityscape 2020 Exhibition: a gallery of new developments and residential amenities that will soon envelope the sky-high enclave on the rise.

“The northeast corner of downtown Seattle is one of the fastest-growing areas on the West Coast,” said Billy Mainguy, Vice President of Strategy for Burrard. “Our showcase will help create a spirit of place for future residents. It’s also an opportunity for new homebuyers to explore the informative exhibits and consider becoming a member of our community.”

New listings posted to the NWMLS include a representative collection of the remaining NEXUS inventory as follows:

“At the Burrard Group, it’s our mission to create engaging places that meaningfully improve quality of life,” said Christian Chan, Executive Vice President of Burrard. “Our human-centered design and technology principles merge bespoke physical and digital lifestyles that engage homeowners in an elevated way, raising the bar among new condominium developments in Seattle. It’s not just about technology and automation, but also creating interactive environments to encourage community-building among homeowners.”