Shohei Shigematsu on his inspiration and his work

Since joining the Office of Metropolitan Architects—founded by Rem Koolhaas—in 1998, Shohei Shigematsu has designed cultural venues including the Quebec National Beaux Arts Museum and the Faena Arts Center in Miami Beach. He has also worked on collaborations with artists such as China’s Cai Guo Qiang, Marina Abramovic, and Kanye West.

The Japan-born Shigematsu, who became a partner in 2008 and has led the OMA office in New York since 2006, is designing a number of luxury high-rise towers in San Francisco, New York, and Miami, as well as a mixed-use complex in Santa Monica, Calif.

Shigematsu, 45, is also a design critic at the Harvard Graduate School of Design. We caught up with him to discuss his inspirations, the uniqueness of Japanese architecture, and more.

Who are some of your most important influences?

I used to watch a lot of films as a child. Stanley Kubrick’s movies were a big inspiration. I wanted to be a film director, but that never quite happened. I also have always been fascinated by the old architecture and culture of Japan.

I lived in Japan until I was 10, and then moved to Boston. My father was at the Massachusetts Institute of Technology, and it was really the first time I saw Western architecture. There is some great architecture there, and those buildings really influenced my decision to become an architect. 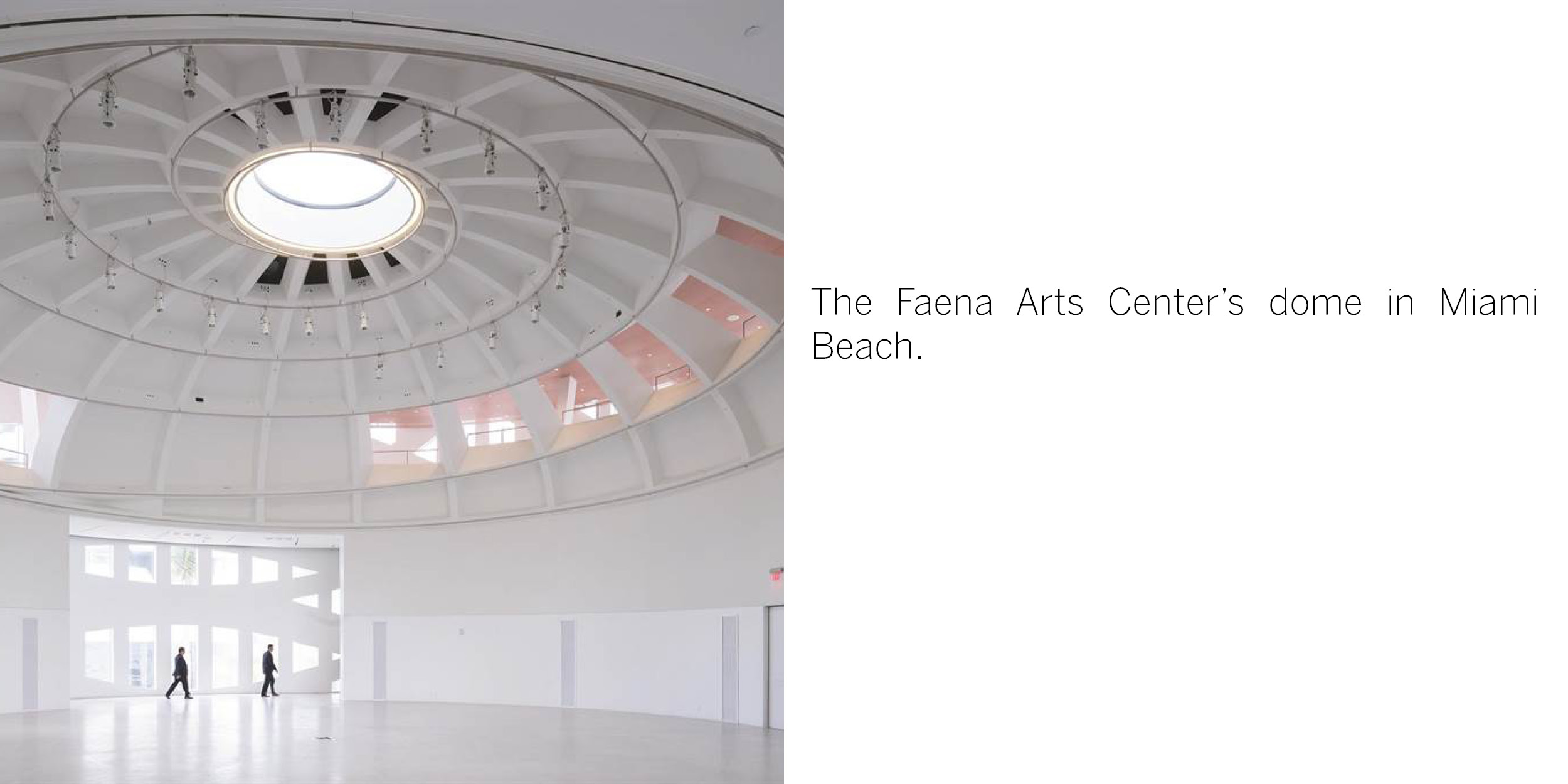 How would you define your style?

I always say that I’m a big stylist—that’s my style. I believe in the specificity of architecture, that it should be specific to its location, its function, and the weather and the climate. Architecture should change as those things change. I don’t have a set style, but I have a style of thinking. That said, I like to have a personal touch to my architecture.

What are some of the trends you’re seeing in urban residential towers?

More and more, people want to have a personal connection to the places where they live. They want to fit into the narrative. People are accepting smaller living spaces in urban areas in return for better amenities. I see a lot of people in the younger generation who are having doubts about whether to live as a young professional in high-density urban areas like New York and San Francisco. They worry about their quality of life.

Public amenities in these residential buildings are becoming richer, and more exuberant and diverse. But I worry that they can take away incentive for people to go outside and interact with the city.

What are some of the ways that you humanize big buildings and make them appealing to individual residents and users?

It is important to create as many points as possible that allow people to have contact with the outside, even in a cold climate. It gives them a sense of personal space and a place for contemplating, a place to refresh. I like to use outside spaces that were once considered unusable, such as rooftops.