Puget Sound Business Journal recently released their annual round-up of the most expensive home sales of the year and Realogics Sotheby’s International Realty (RSIR) is proud of have represented 3 of the 25  homes included on the list. Eastside Global Advisor Becky Gray was named for two sales upon the coveted shores of Medina—including the most expensive sale of the year and ever reported by the Northwest Multiple Listing Service—while broker Natalie Debray was recognized for a waterfront home sale on Mercer Island.

As Marc Stiles of PSBJ outlines, the piece concerns sales from between September 20th 2017 and September 20th 2018. While it outlines all of the state’s 23 counties, all but one sale occurred within King County. The anomaly? Madroneagle on Orcas Island, which was purchased by Oprah Winfrey in June. A staggering 14 of the 25 were located upon Washington’s “Gold Coast,” which encompasses Clyde Hill, Medina, Yarrow Point and Hunts Point. 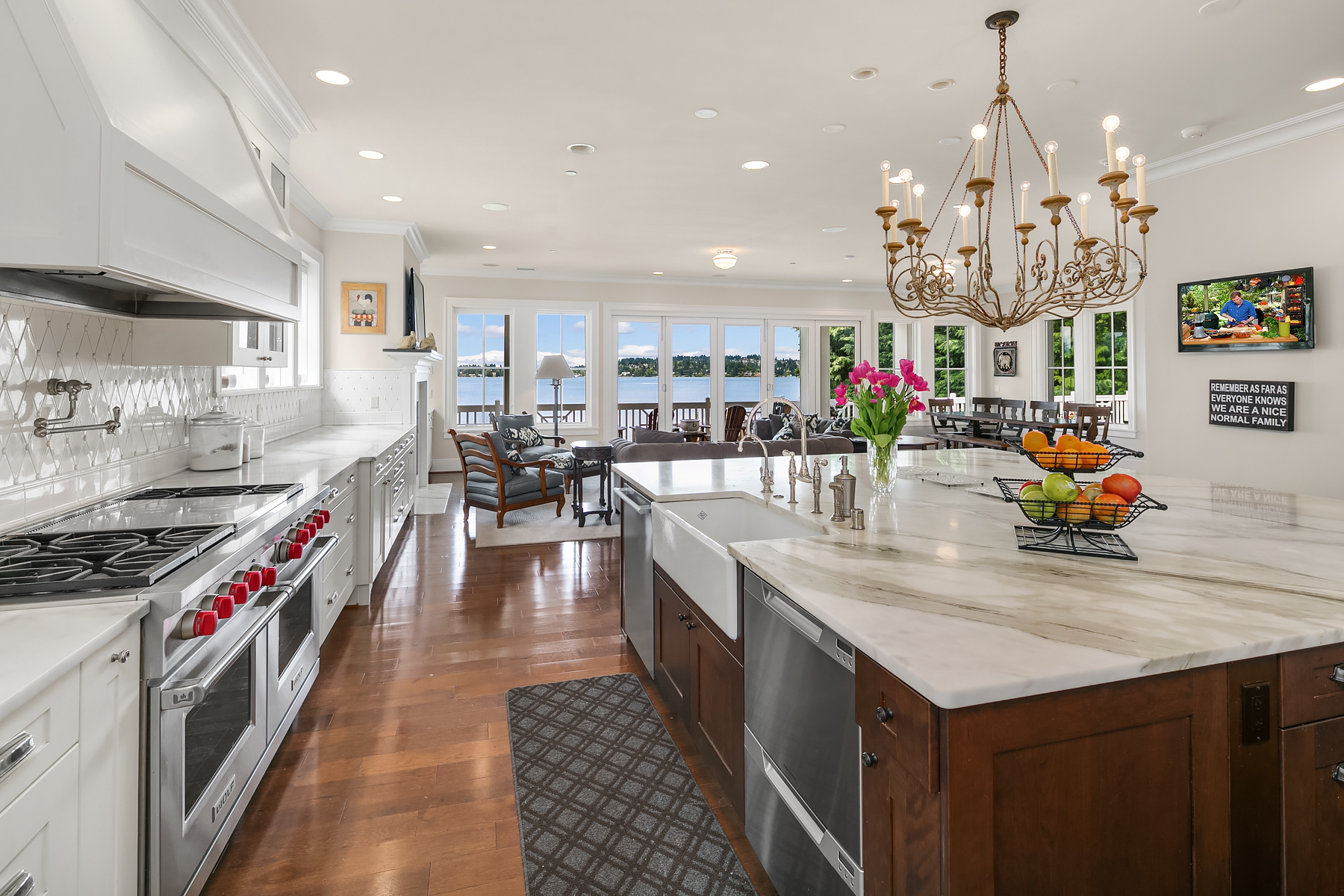 RSIR broker Natalie Debray represented the sellers of this unrivaled waterfront home on Mercer Island, which sold for $8.15 million in April 2018. As PSBJ notes, “the 7,980-square-foot house has a 24-foot ceiling in the foyer and a chef’s kitchen.” Other features include “a two-bedroom guesthouse, sports court and parking pad for up to 15 cars.”

Next, we move to Medina, where RSIR broker Becky Gray advocated for the sellers of two extraordinary properties. 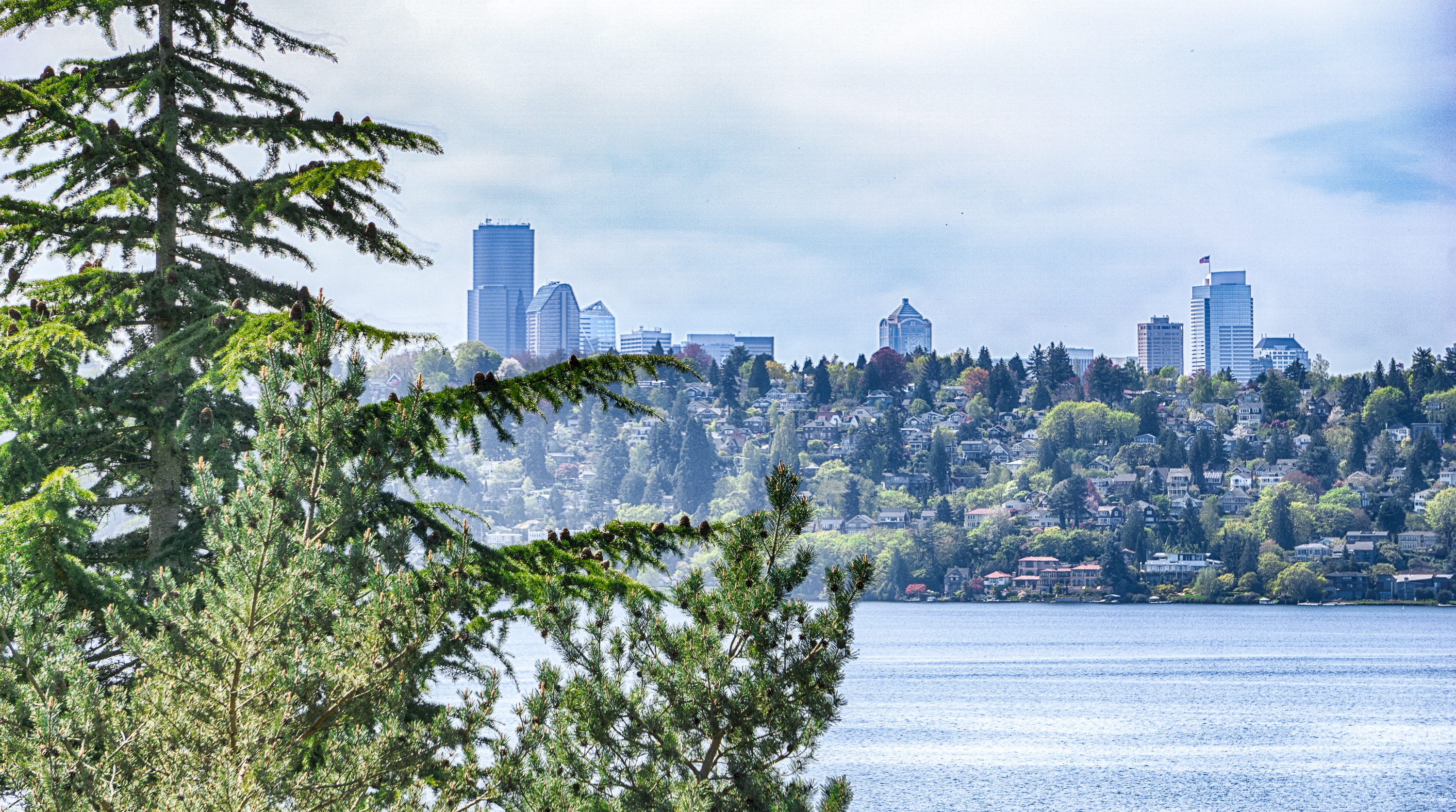 Gray listed a 1969-built home available for the first time in nearly fifty years with impeccable Seattle skyline views and a west-facing perch. Approximately six weeks after listing, neighbor Mark Pigott, Paccar executive chairman of the board, and his wife Cindy purchased the home for $8.25 million. PSBJ describes that together with the 3,979 square foot home, “1.7 acres with an adjoining parcel,” afford ample “room for a grand estate.” 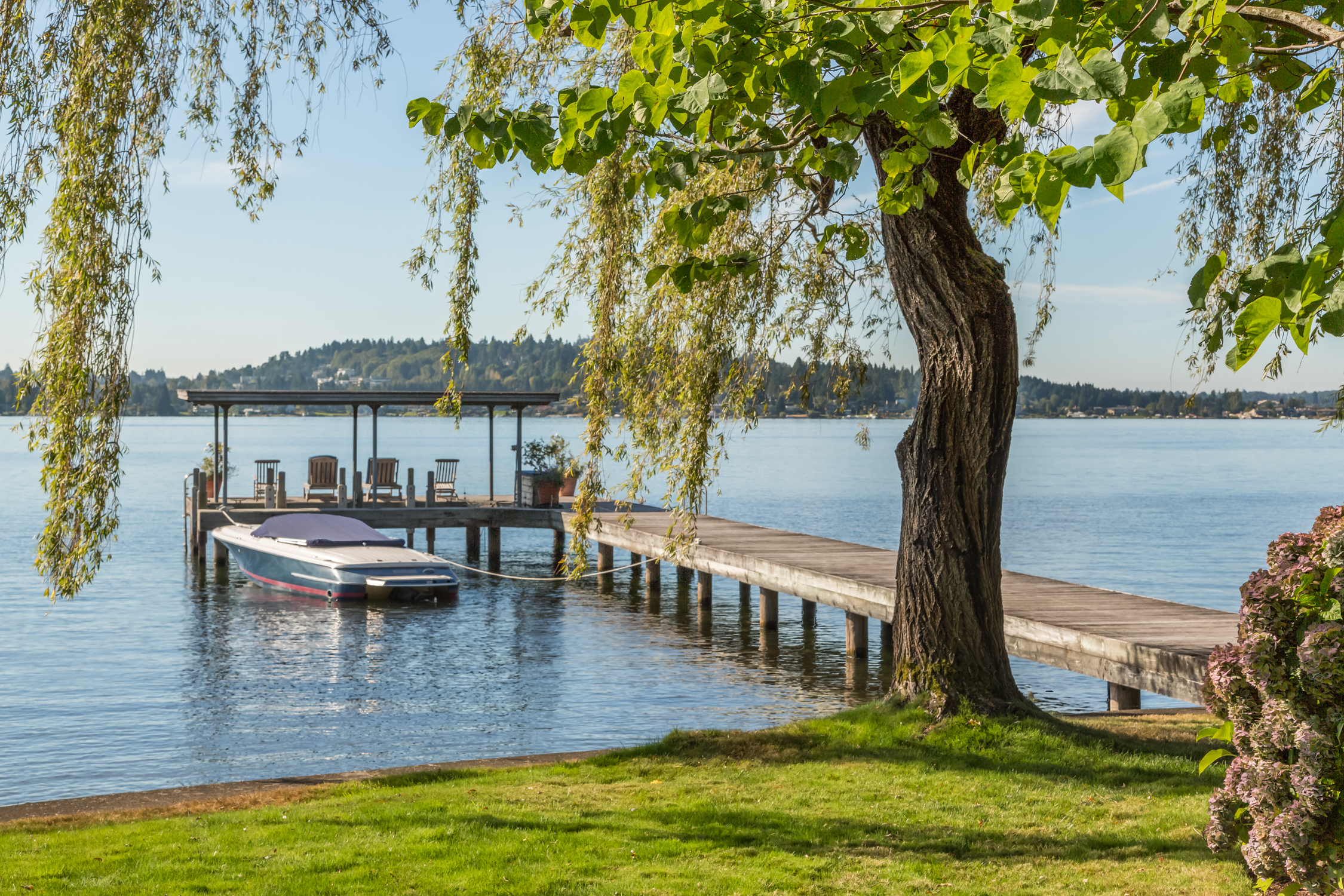 The most expensive sale of the year—and ever recorded by the NWMLS—was also handled by Gray. This iconic Medina waterfront estate sold in February 2018 for $26.75 million to the mysterious Steel Gear LLC. Many have speculated that the buyer has ties to the electronic gaming industry, however attorney Kyle Branum, partner of Summit Law Group, has denied requests to make the name public. Branum has only said that the buyers “believe real estate in the Northwest is a ‘fantastic investment.’” This was the first time the 1929-built home was offered for sale in nearly a half century and included a carriage house and three-car garage, giant Sequoias and a Smithsonian-registered English Gardens, and 150 feet of Lake Washington waterfront.

For more on the most expensive home sales of the year, read the full article here.