Chinese sales in the United States are down 36 percent by recent measurements, but according to Realogics Sotheby’s International Realty CEO Dean Jones, “I can report we are still seeing strong activity with our high-rise condo sales and will soon even list several projects in BC to attract buyers that are bouncing off Vancouver’s 20 percent foreign buyer home tax.” 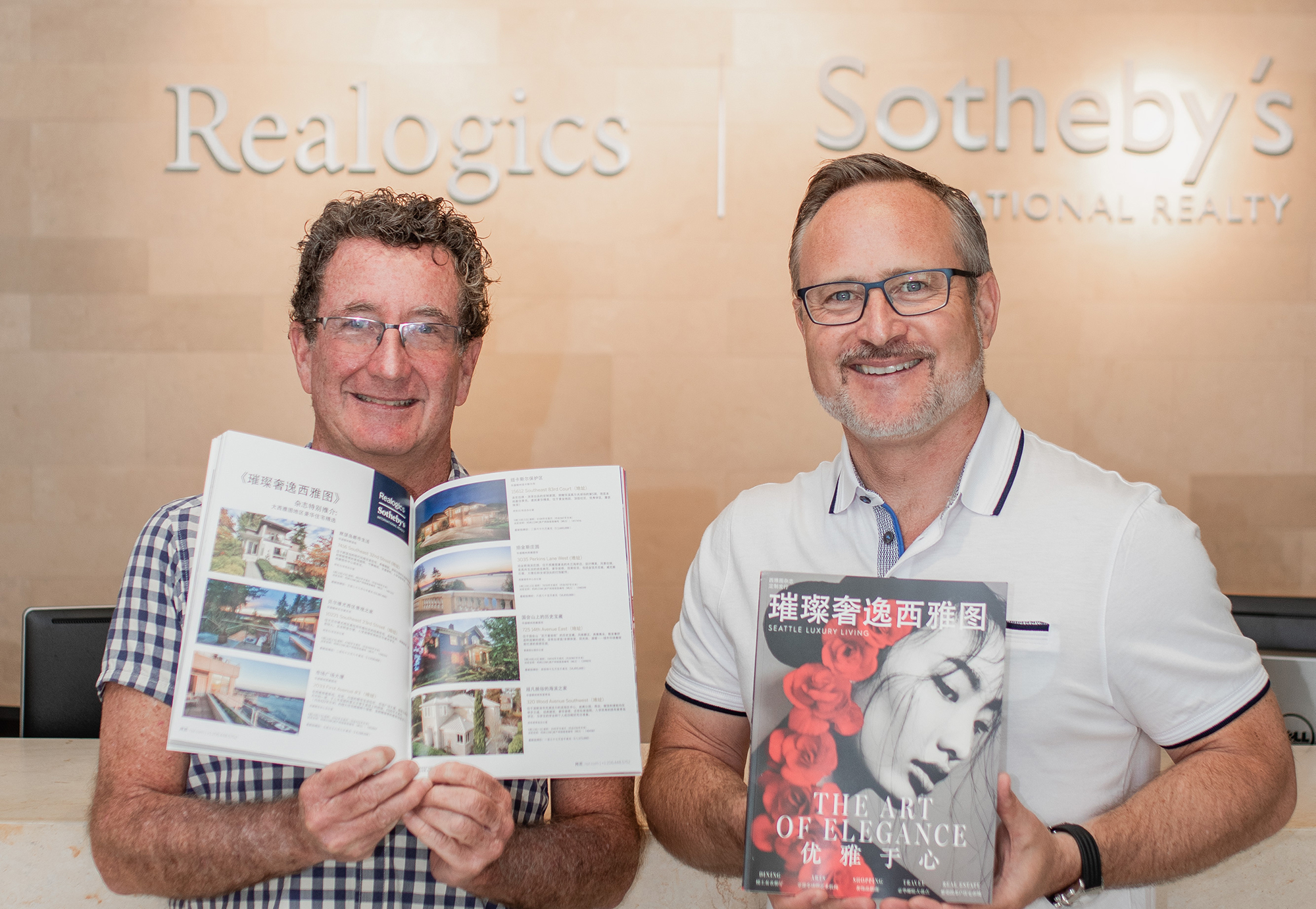 The new numbers were released in a recent report from the National Association of Realtors, which found that the dollar volume of foreign buyer residential purchase during April 2018 through March 2019 experienced a 36 percent decrease, year over year.

That decrease isn’t the whole story—speaking with Urbanized, Jones said, “We are only 142 miles away from Vancouver and many of those buyers that once would have gone to Canada are now coming to Seattle as both more affordable and more appealing.”

A lower median home price, improved air travel, along with a willingness to leverage debt—take out a mortgage and not paying in cash—are also factors sending Mainland Chinese from places like Vancouver, BC to Seattle, instead.