“The short answer, is we think so,” acknowledges Jones. “But that’s not to say we are returning to historic sales volumes immediately—there was definitely a slowdown. Early indications suggest the Seattle metro area is leading our peer markets across the West Coast and perhaps the nation, given our enviable market fundamentals.”

In the most recent S&P/Case-Shiller Home Price Index home values were heading into Q2-2020 with the steepest trajectory compared with the 20-city composite until pending home sales slowed down in April, resulting in a slow down in closed sales in May. However, according to Trendgraphix research, the pending home sales in King, Snohomish, and Pierce Counties have rebounded significantly in May 2020, spiking 53 percent over the prior month and trending to track closely with the prior year, which is typically the peak of the Spring sales season. The difference in May 2020, however, is inventory levels are trending 46 percent lower than this time a year ago—so a similar volume of buyers are competing with nearly half as many listings, which will keep upward pressure on prices.

Jones points to a tech-driven economy that has drawn tens of thousands of new residents each year to employers led by hometown titans like Amazon and Microsoft, not to mention Bay Area-based companies like Facebook, Google, and Apple to name just a few. Many of these companies are projected to grow given rising demand for online retailing, cloud services, and remote working in the “new normal”.

“Tech companies have learned it’s easier to recruit and retain employees to the Seattle area because of the lower overall cost of living, with relatively affordable housing prices compared with, say, the Bay Area or Los Angeles,” notes Jones. “Also, Washington doesn’t have a state income tax, which can save residents up to 12.3 percent when compared to the top income tax brackets in California.”

California leads the region’s in-migration to the Puget Sound region. The job and population growth over the past decade led Seattle to be the fastest-growing large city in the US, with rents growing more than 50 percent during that time and median home prices continuing their upward march, notwithstanding the recent headwinds caused by COVID-19.

View the slides from Jones’ presentation 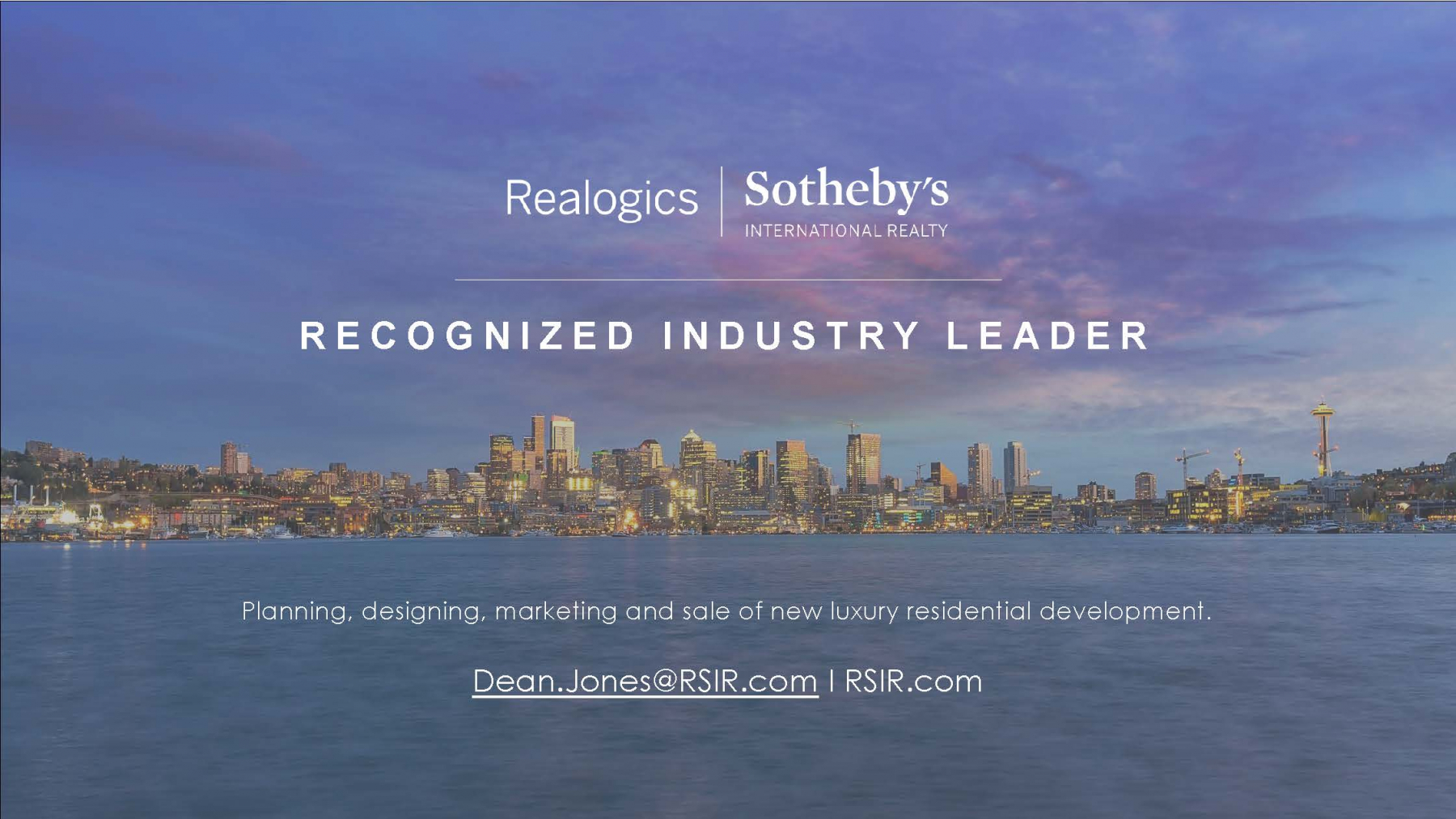 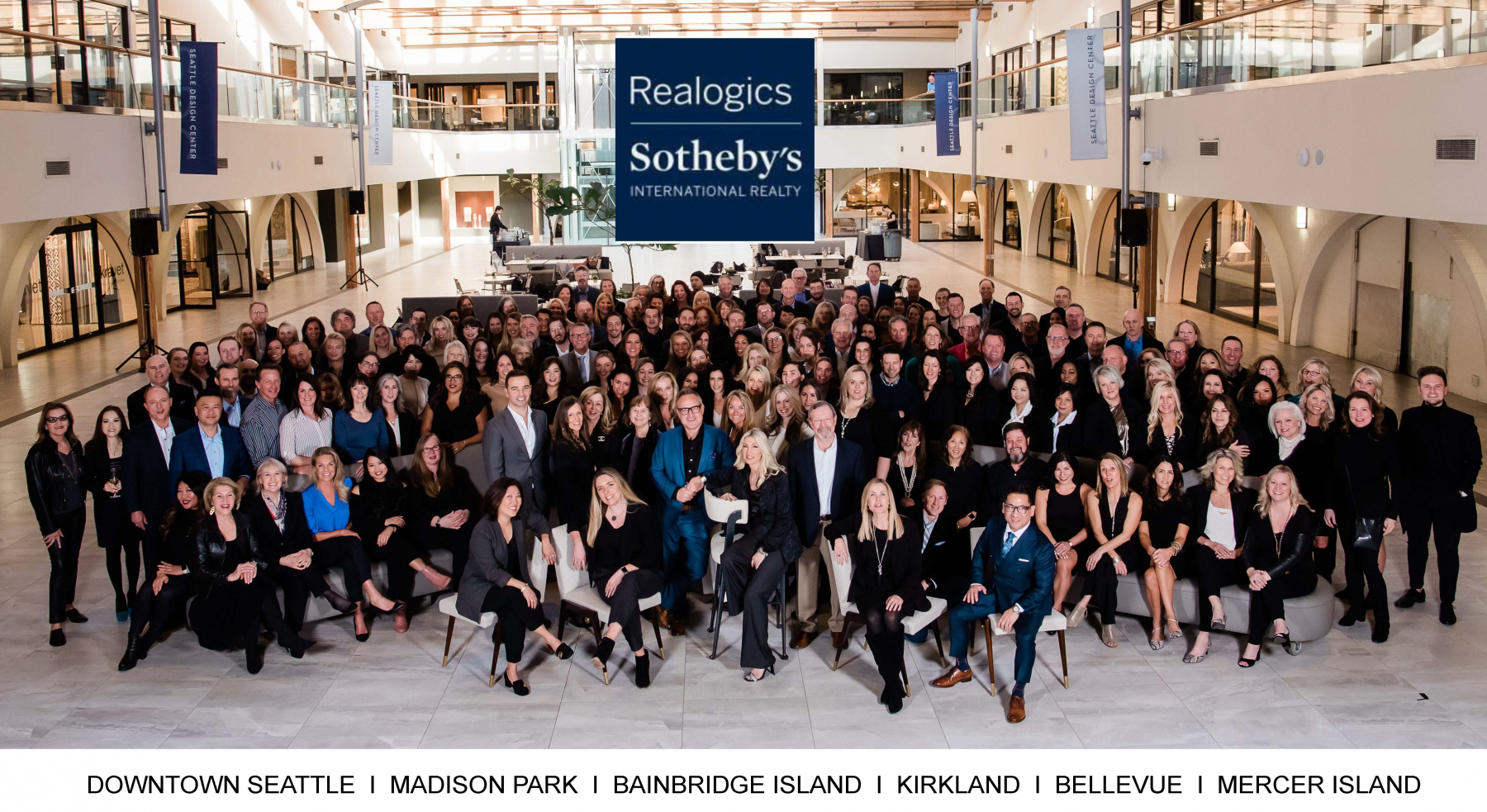 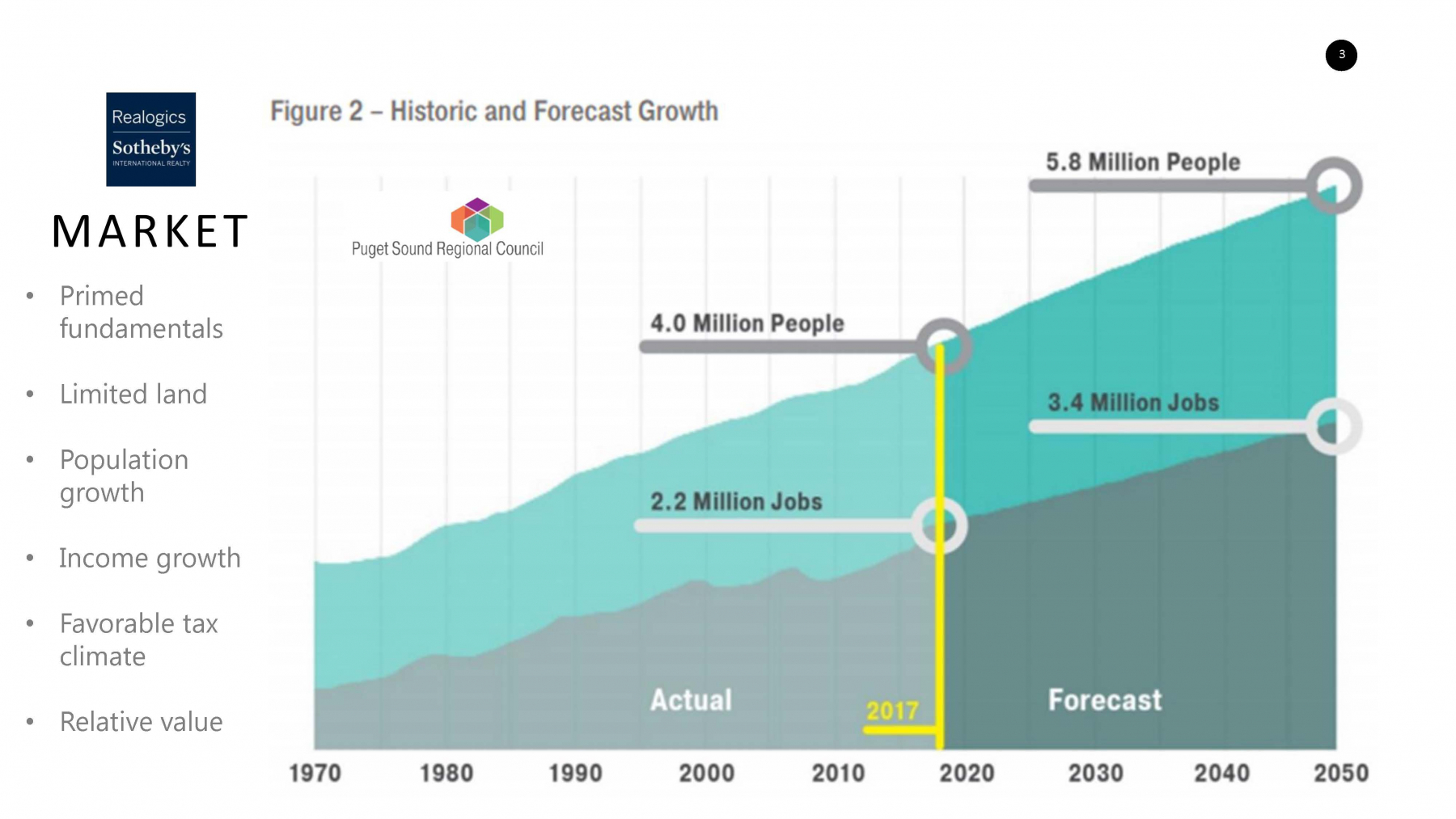 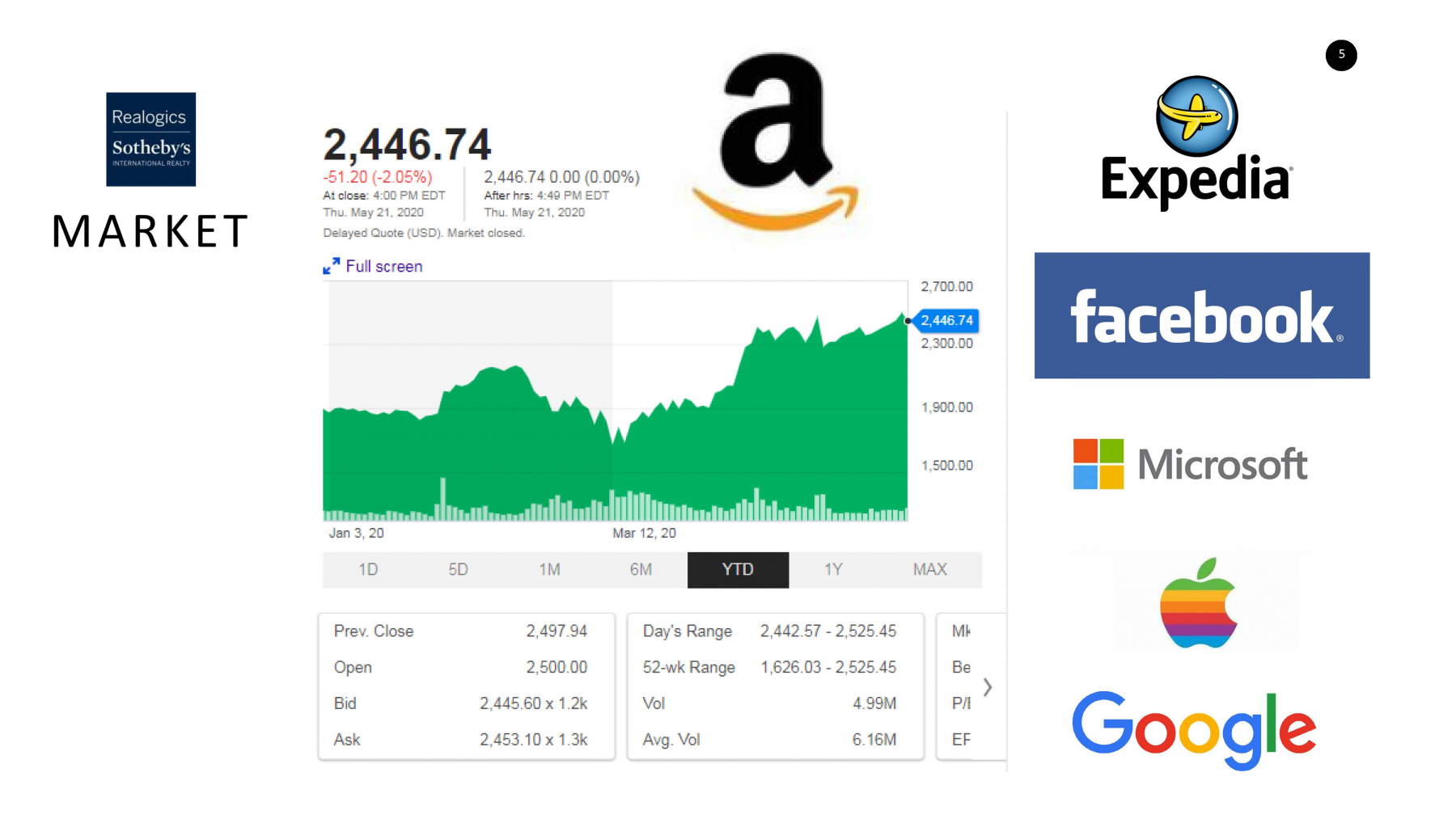 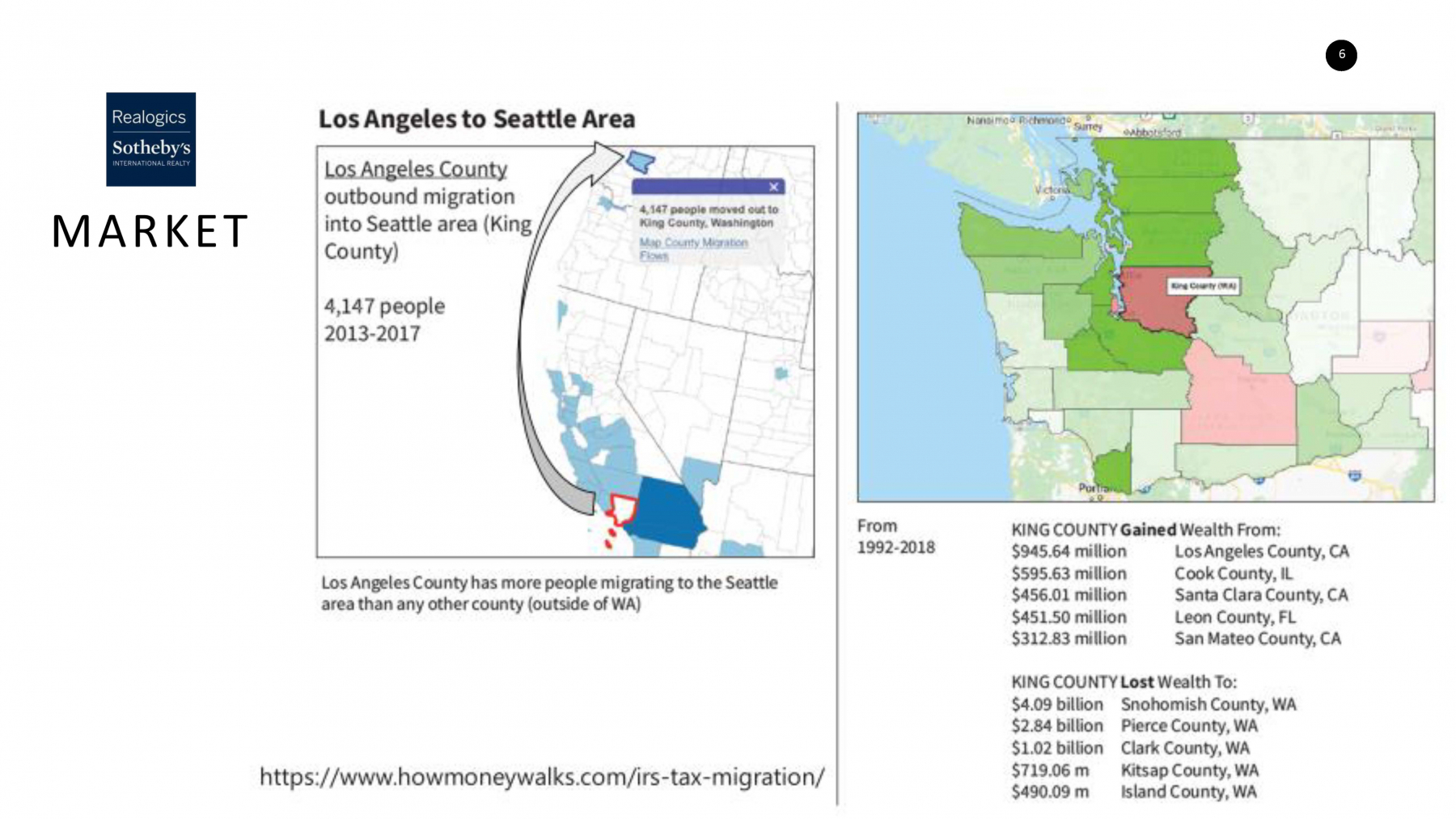 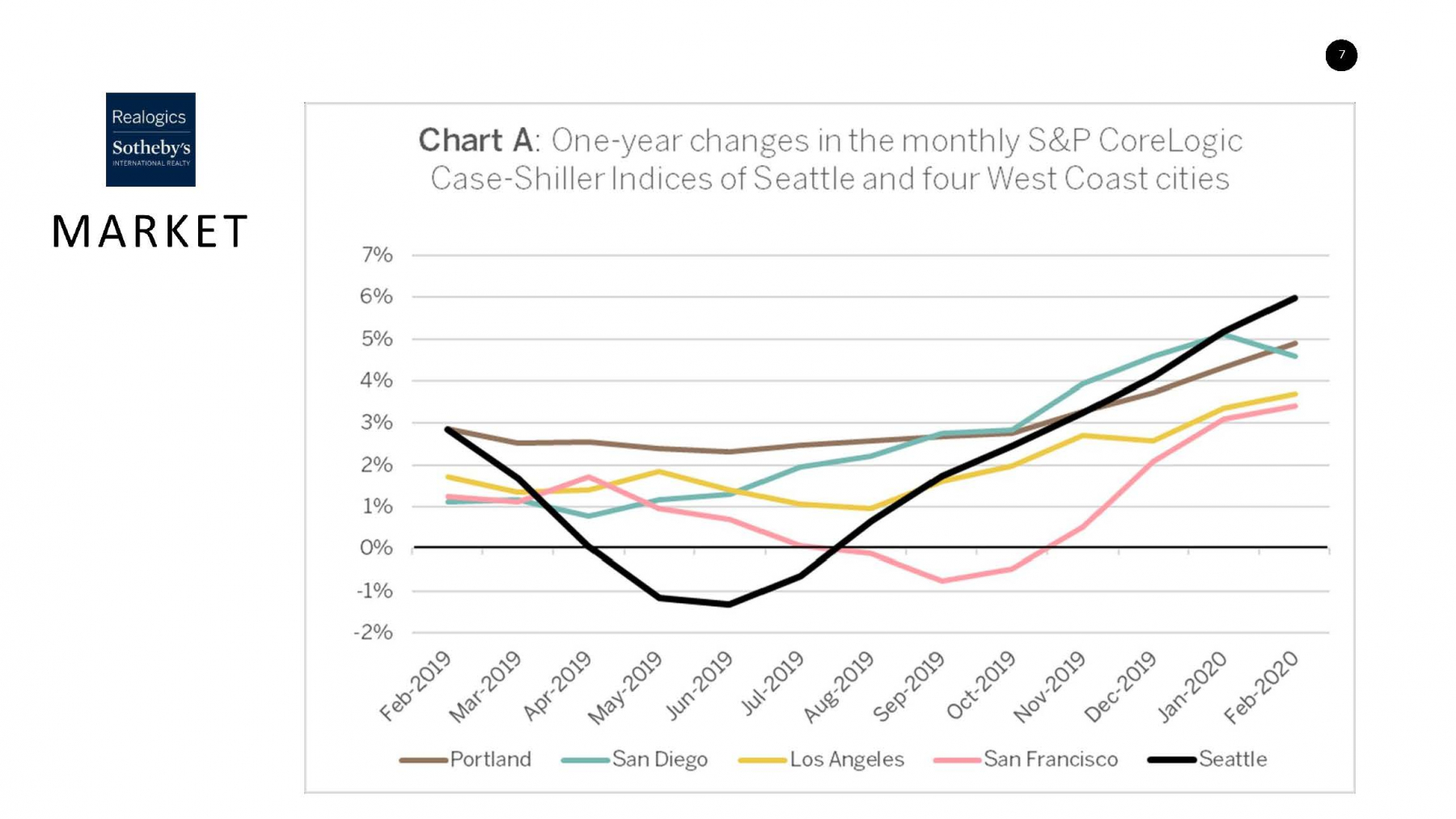 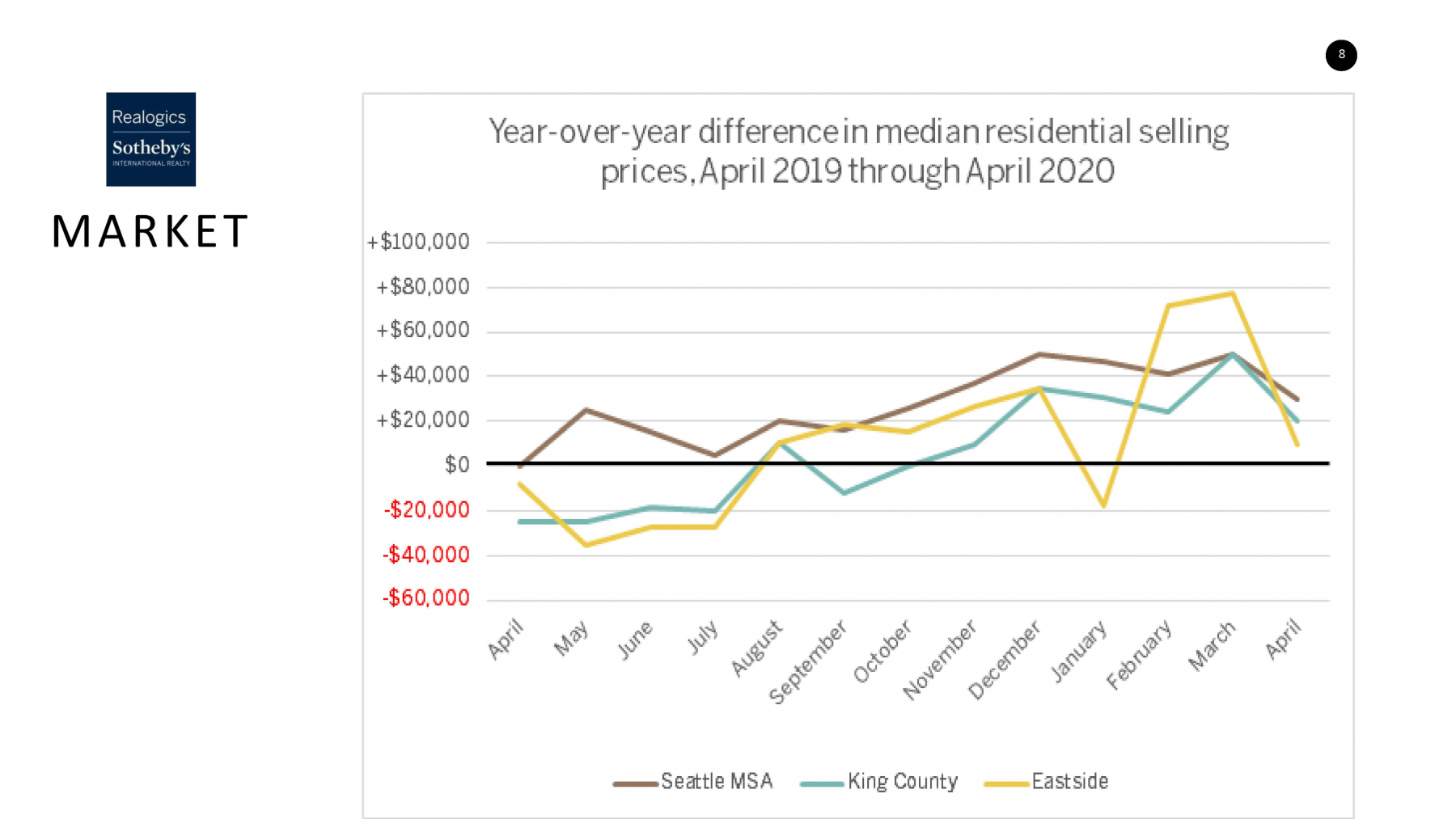 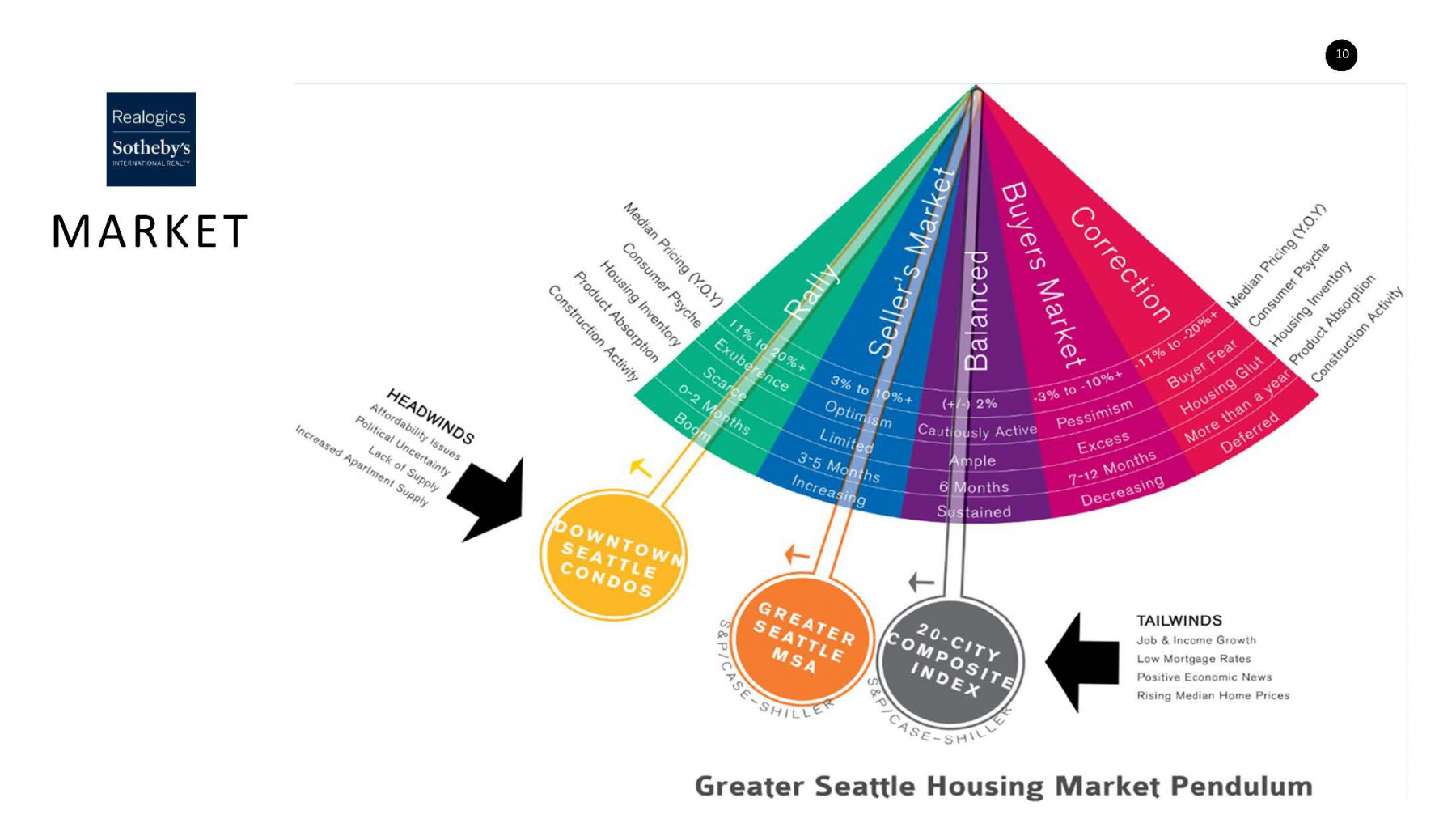 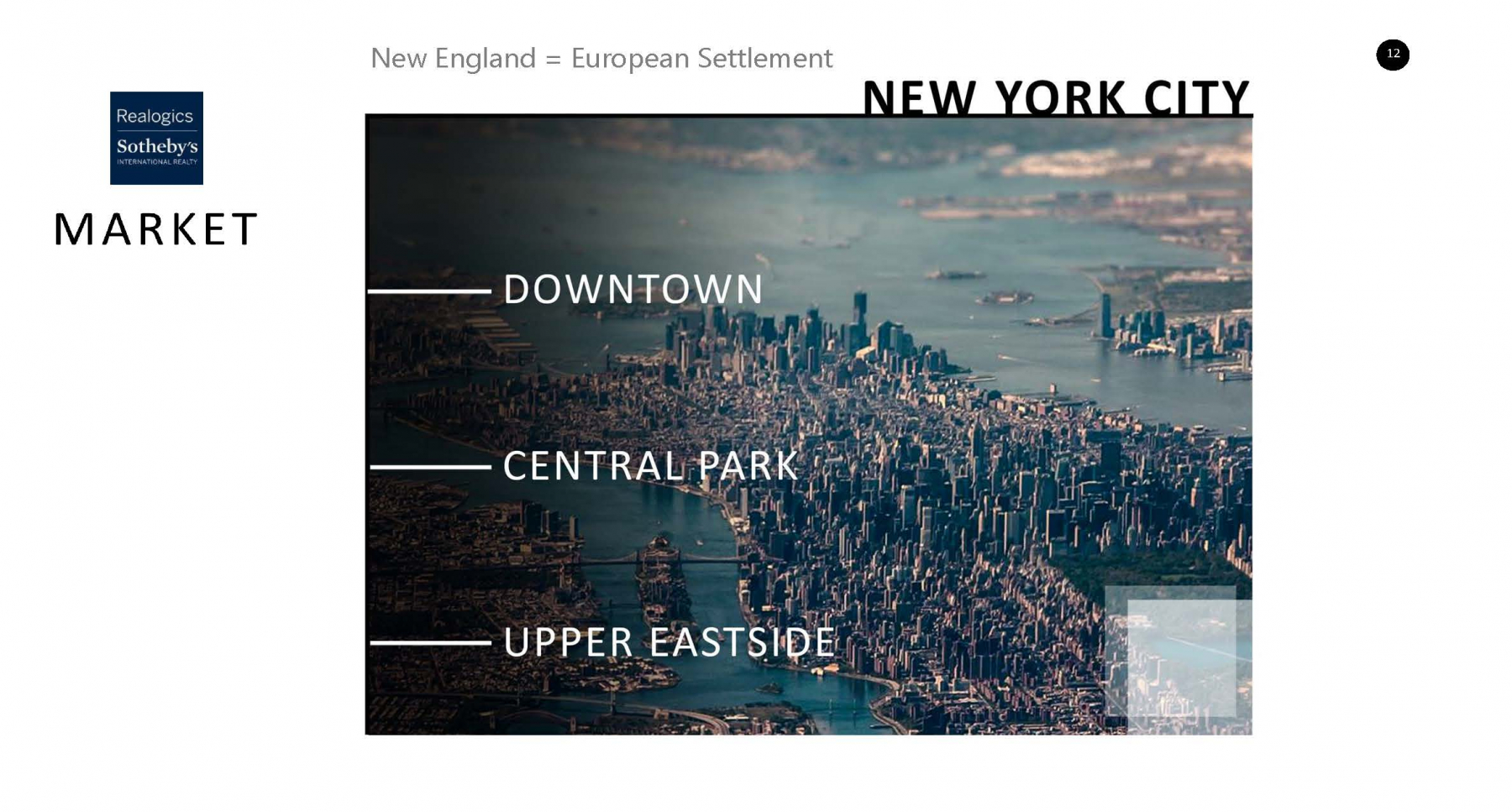 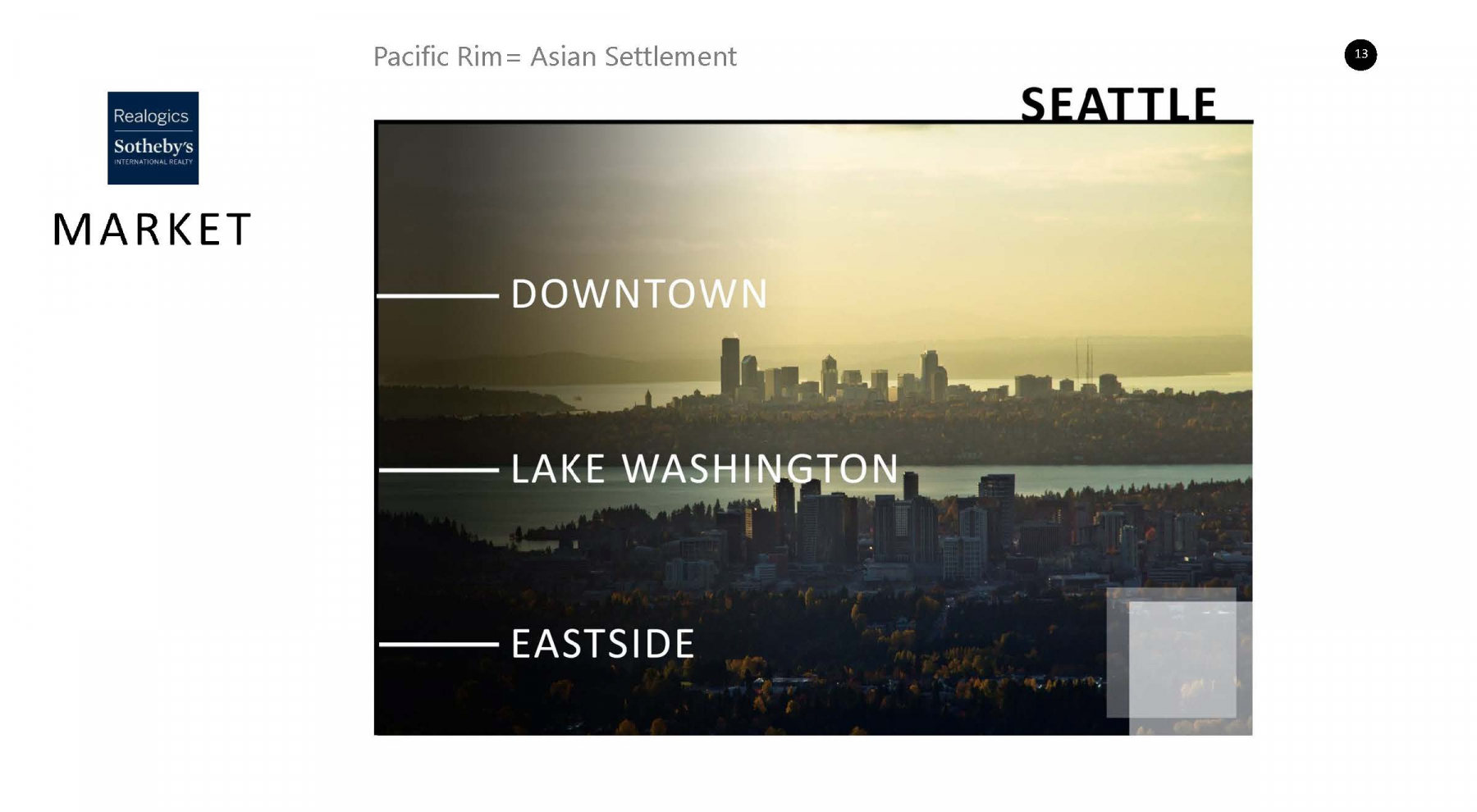 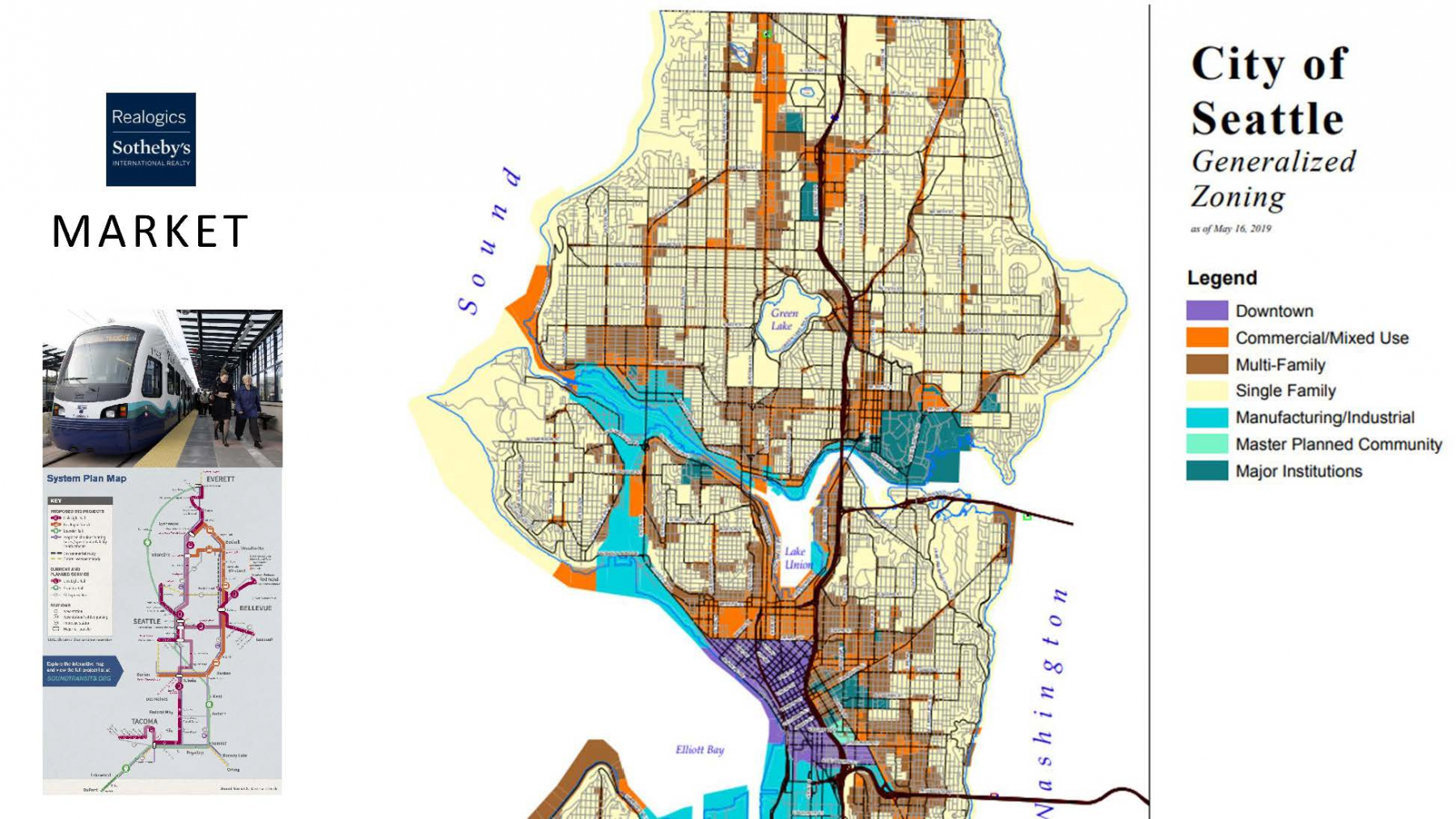 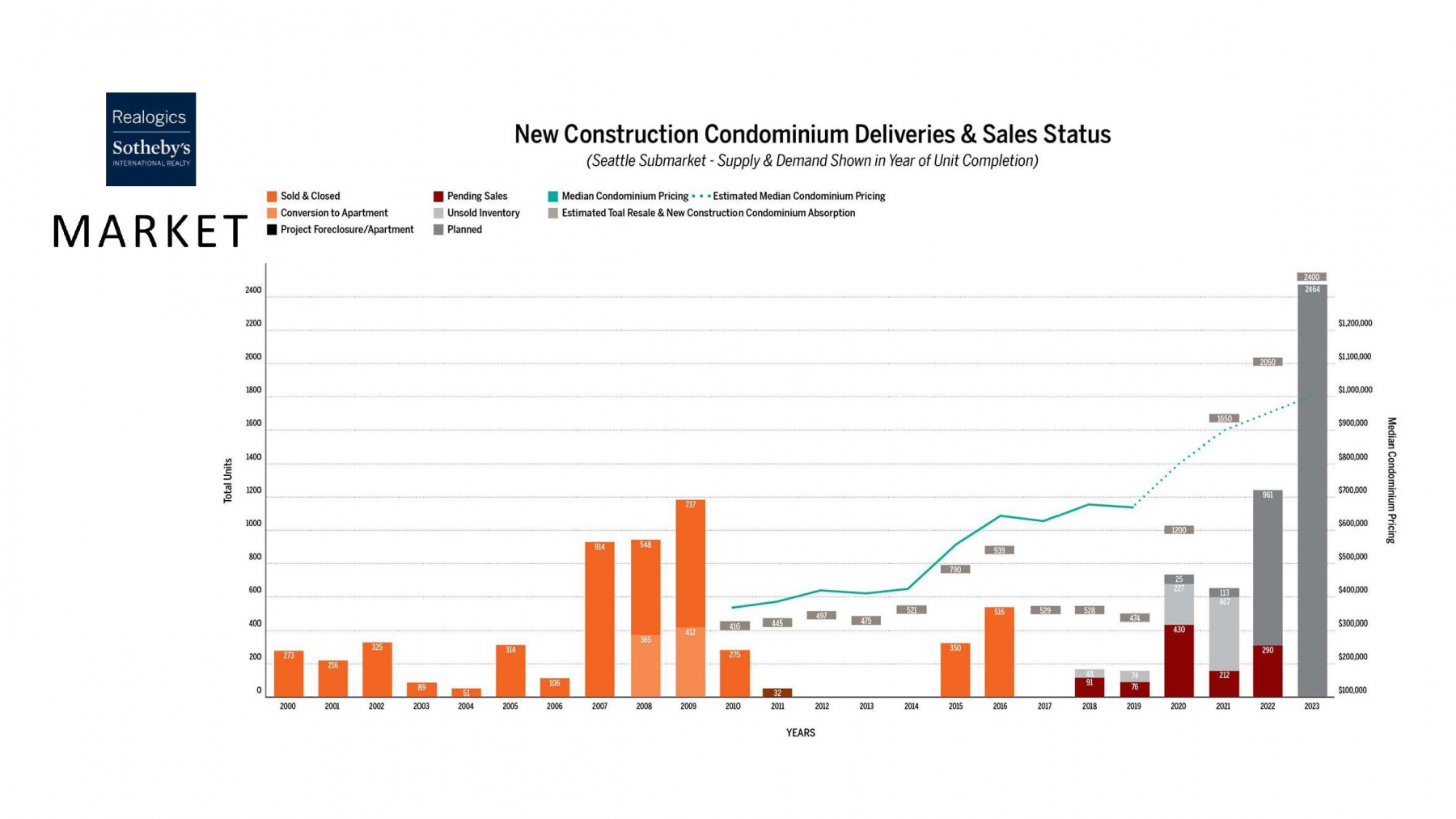 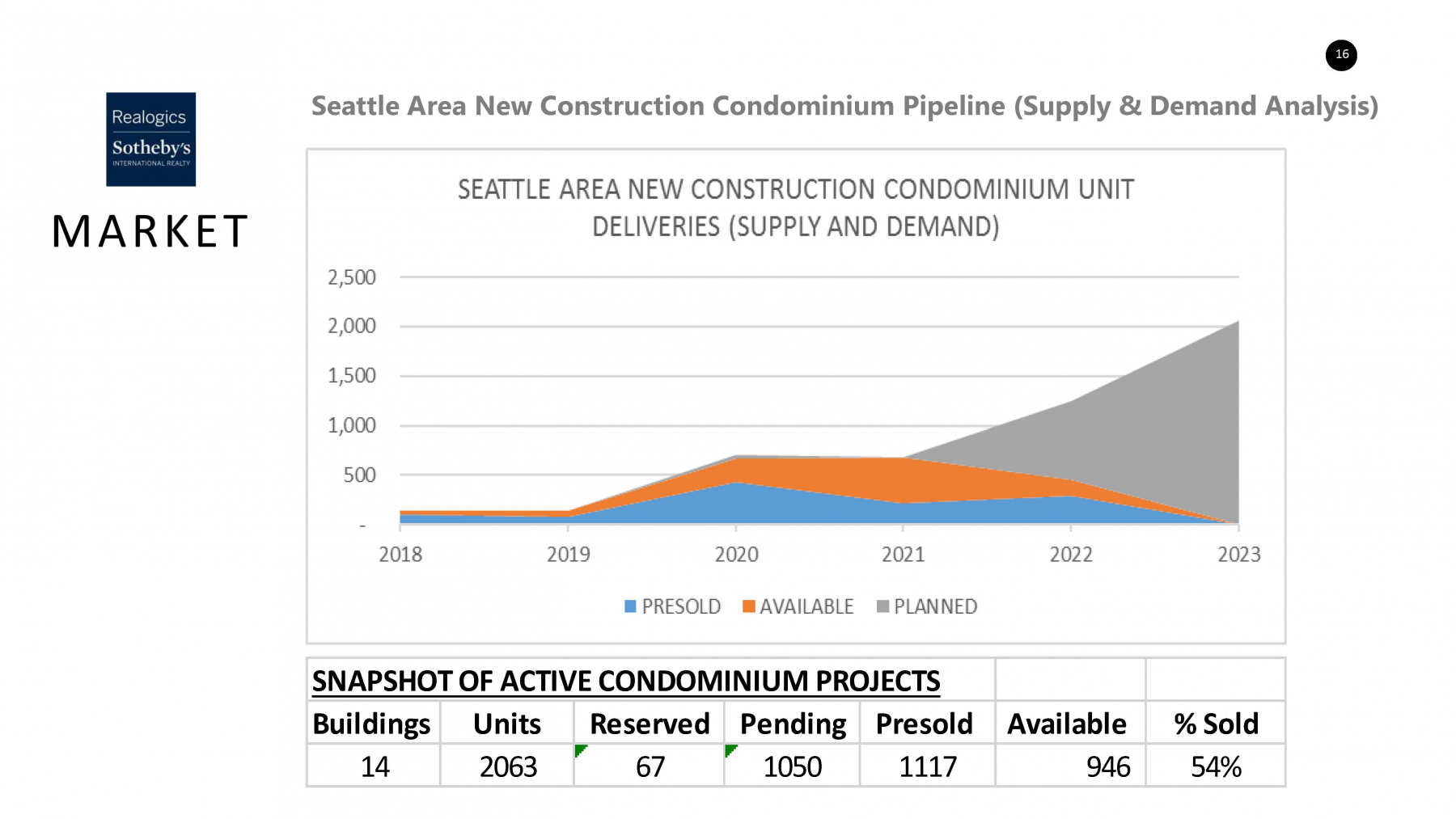 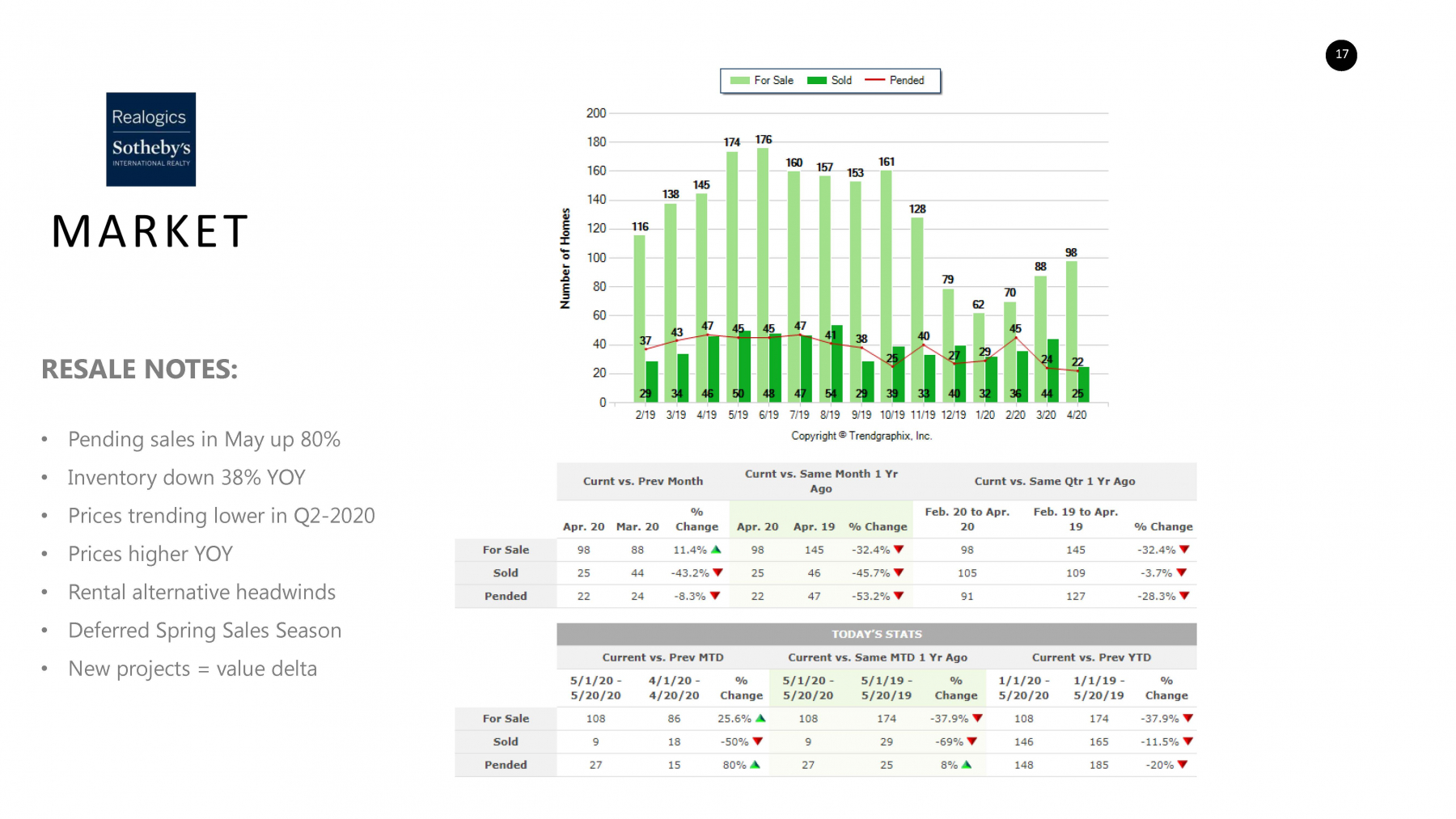 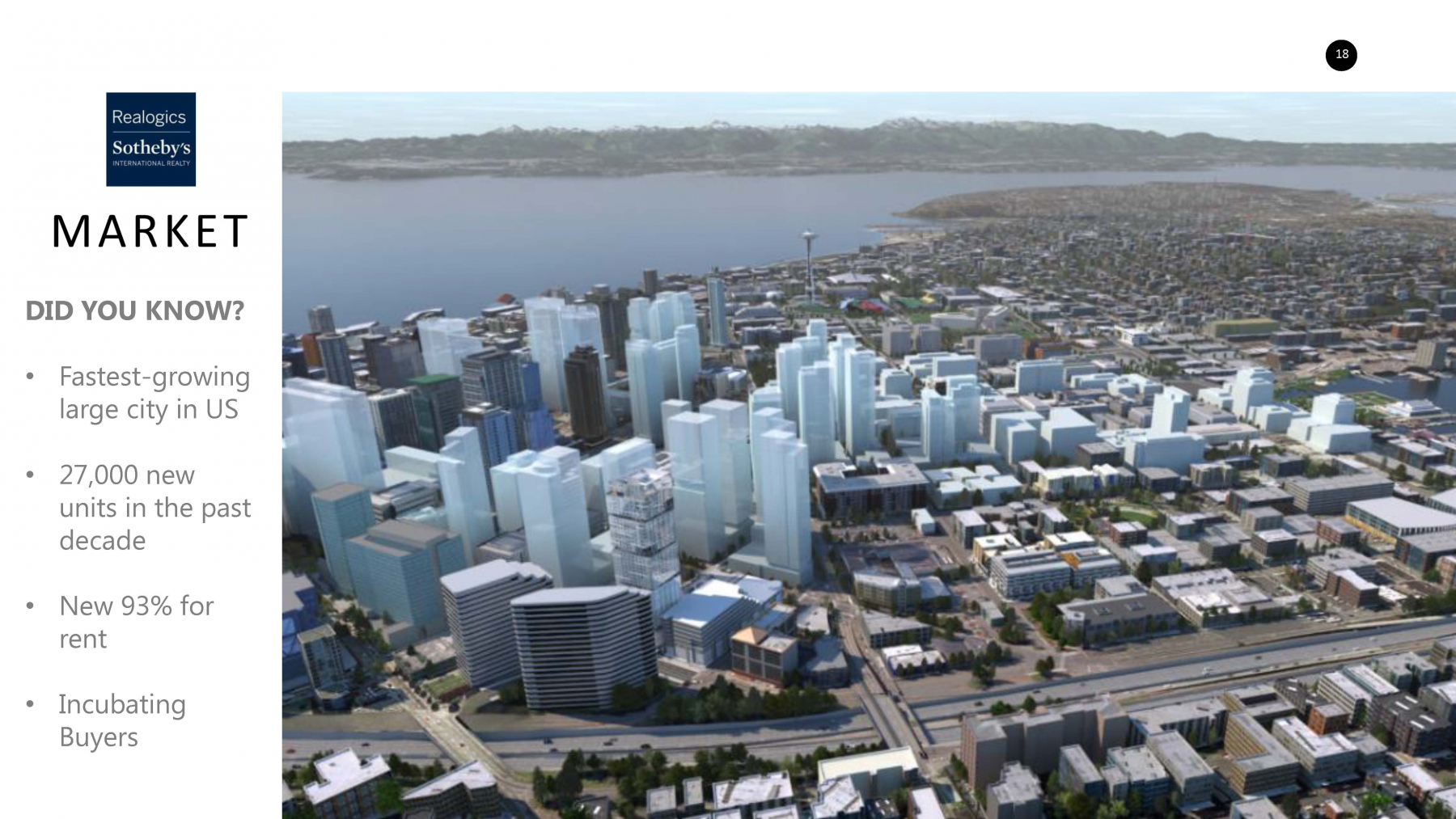 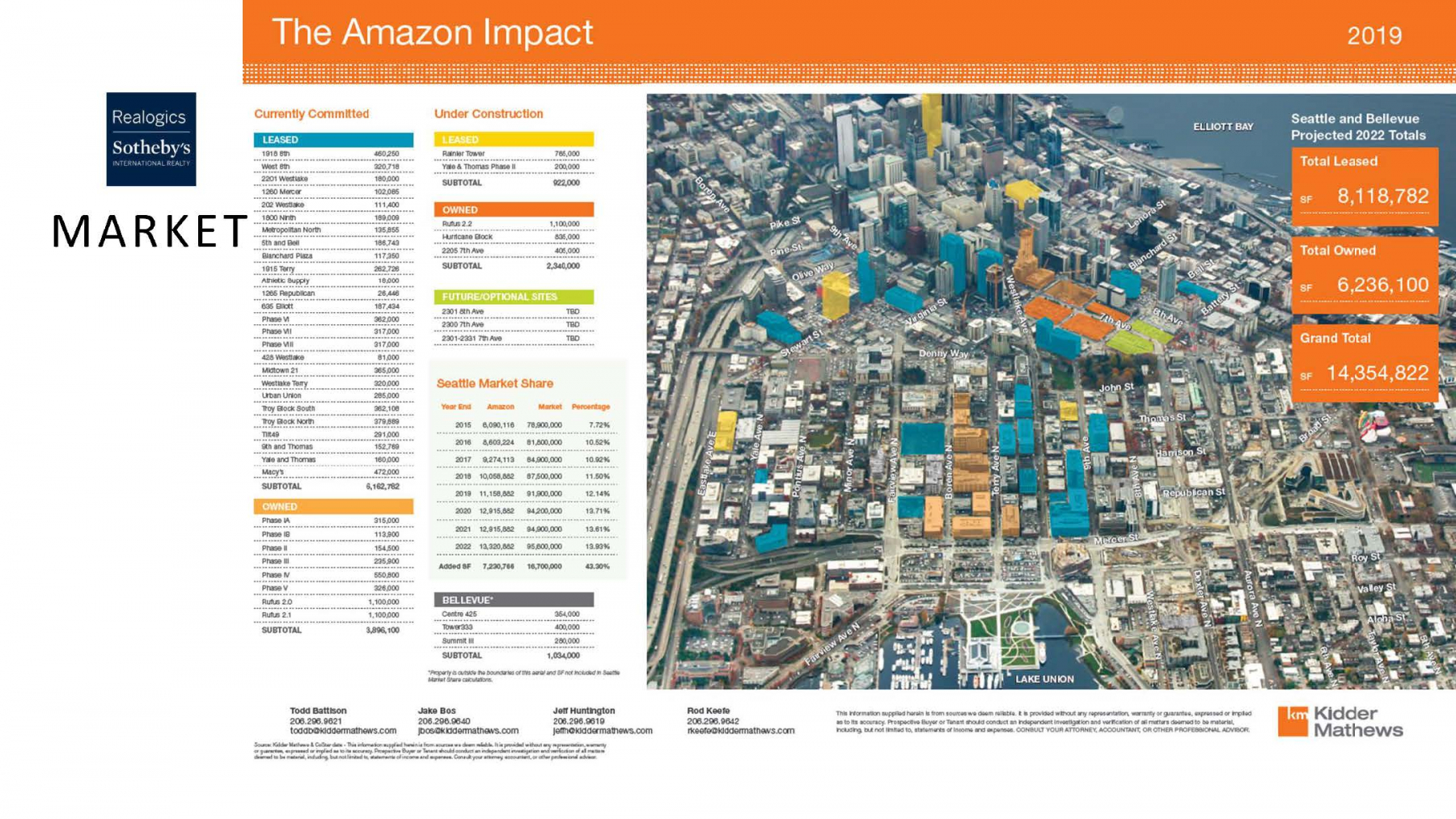 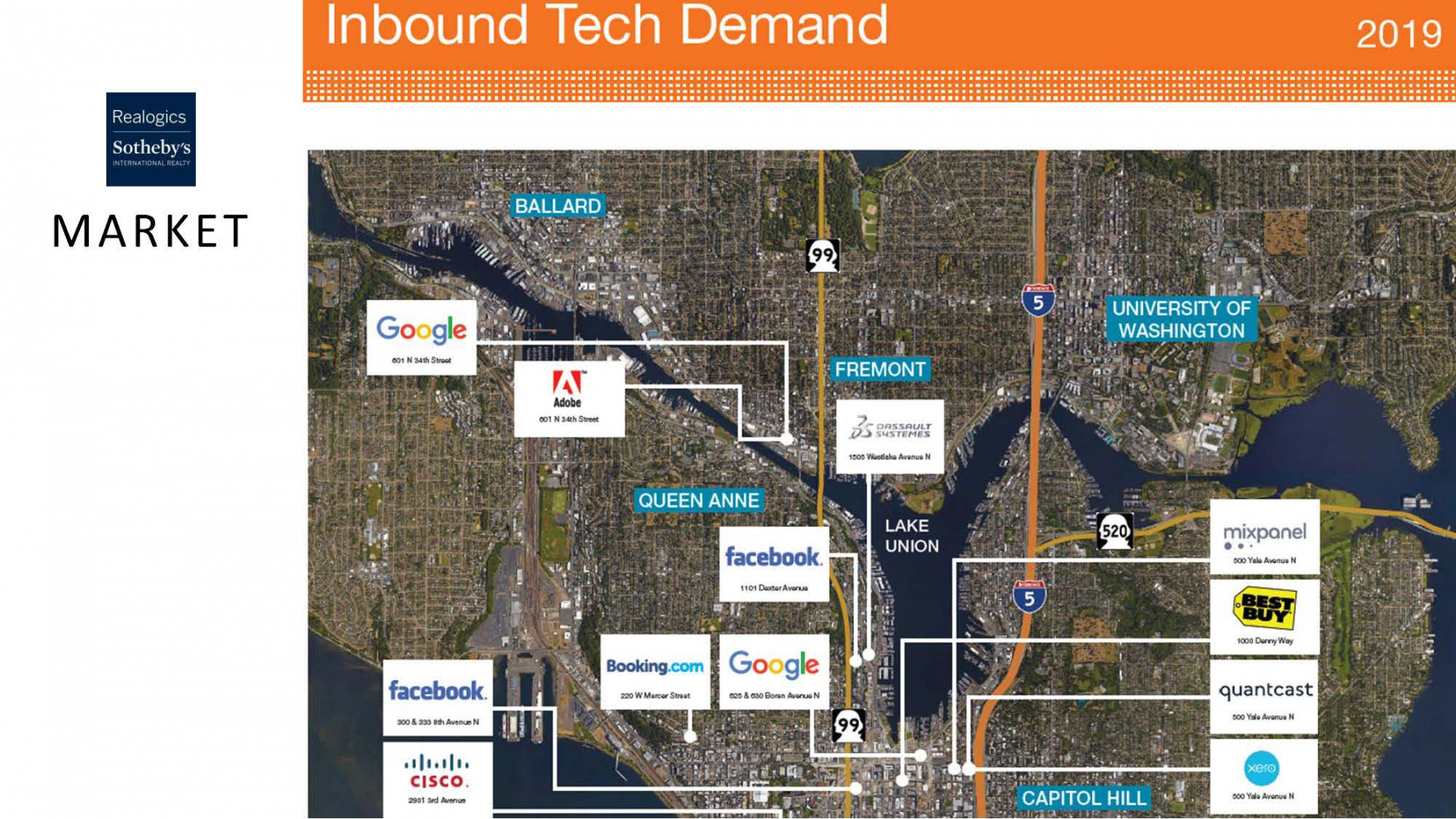 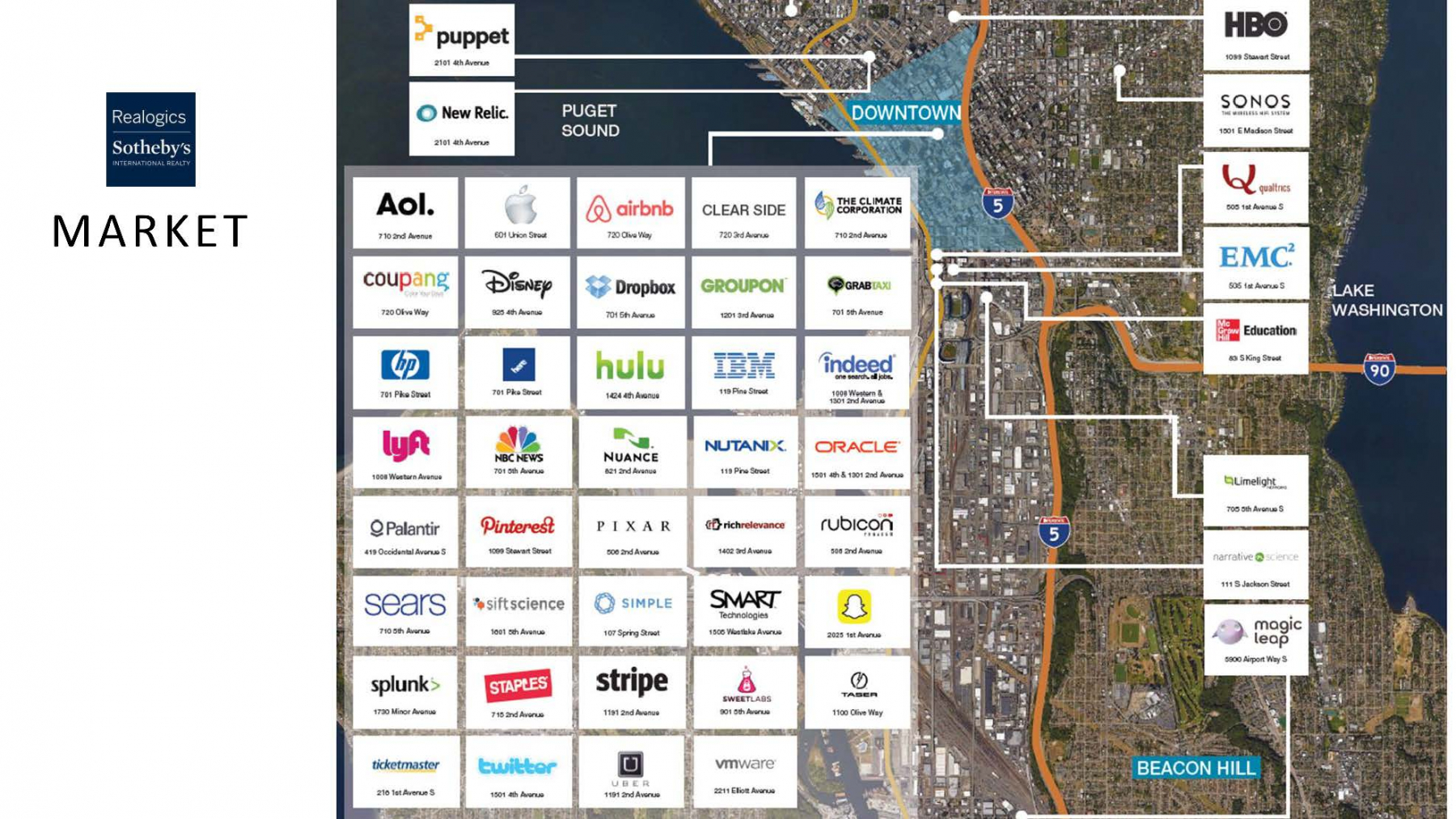 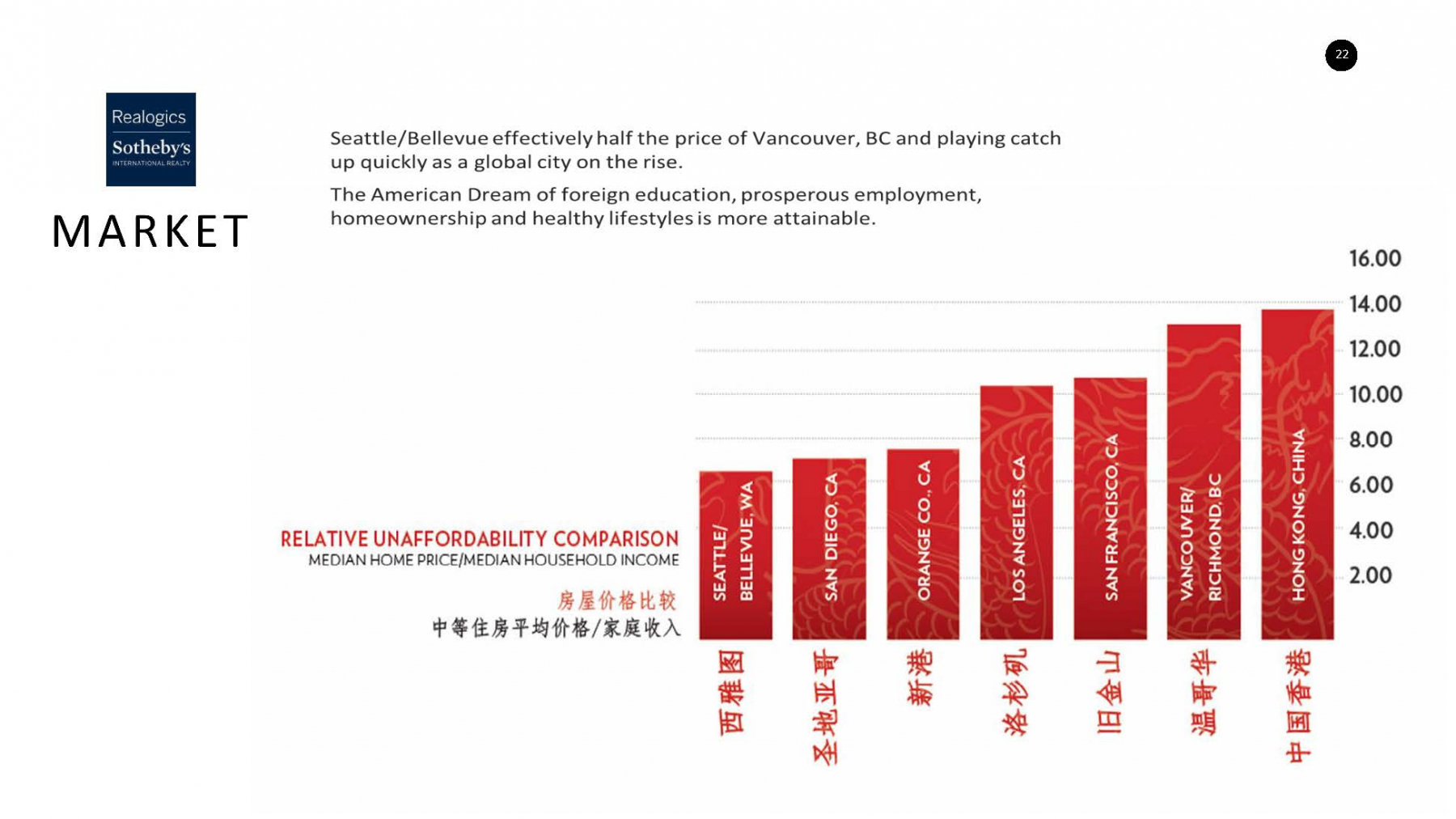 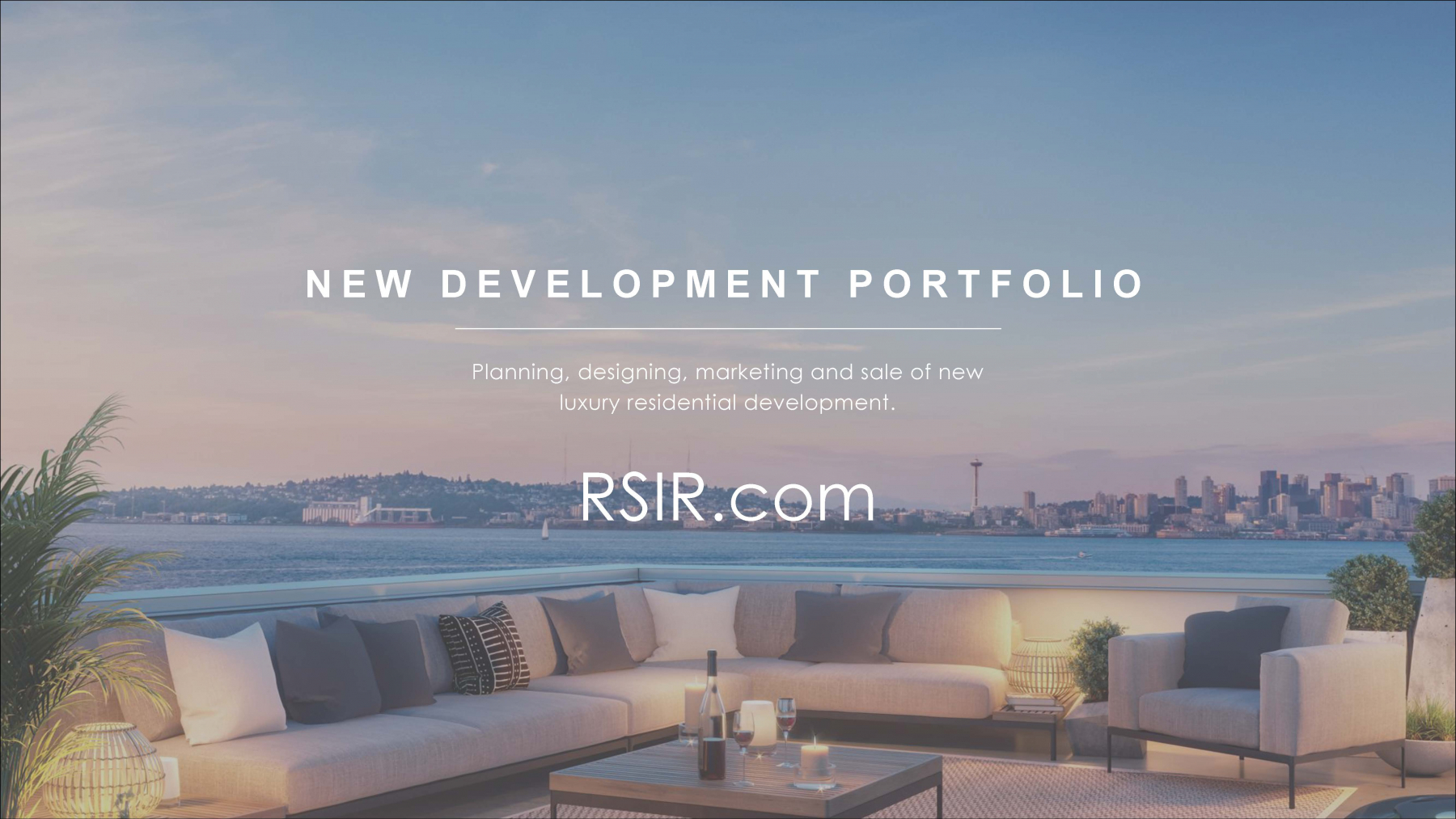 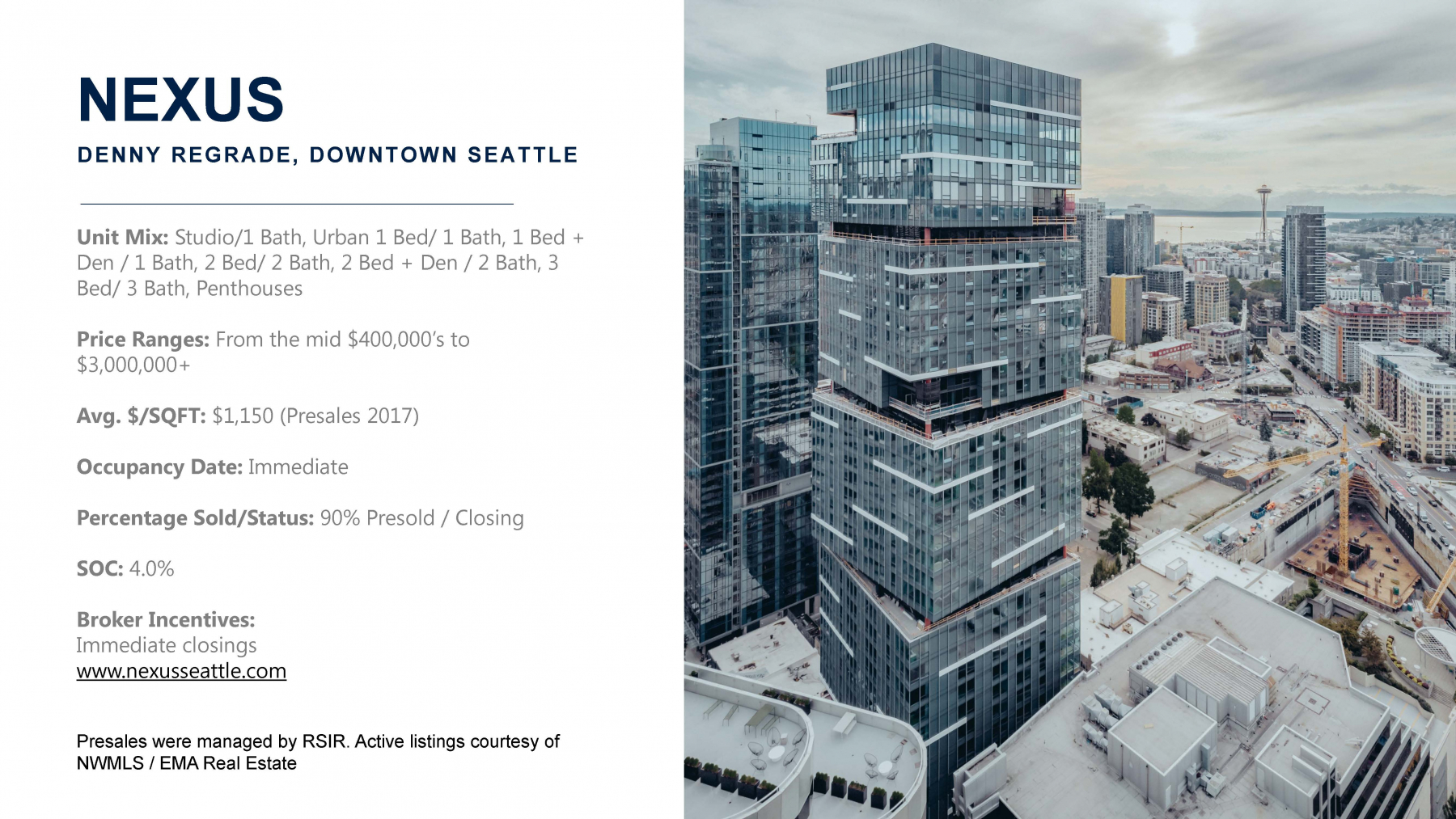 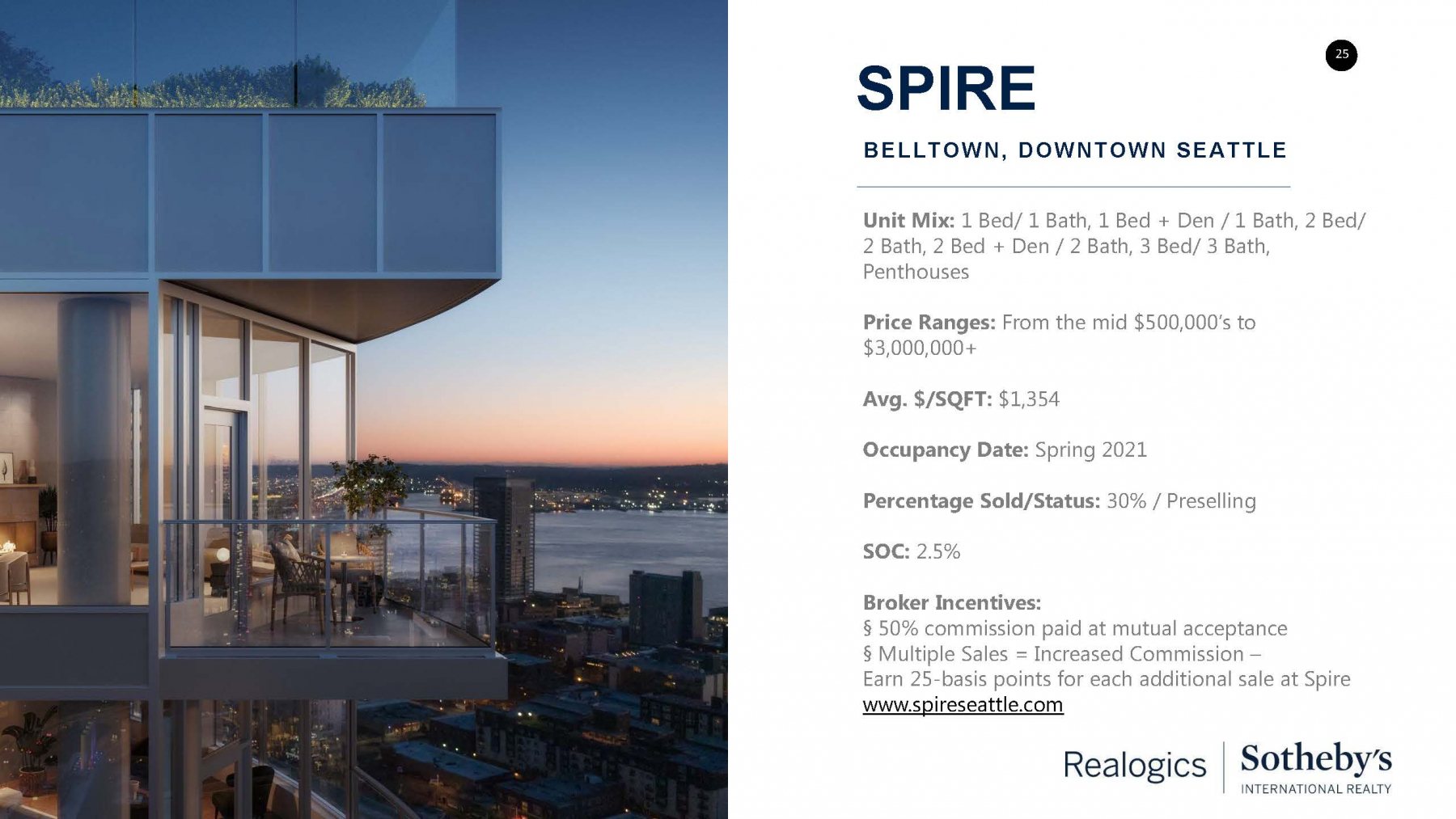 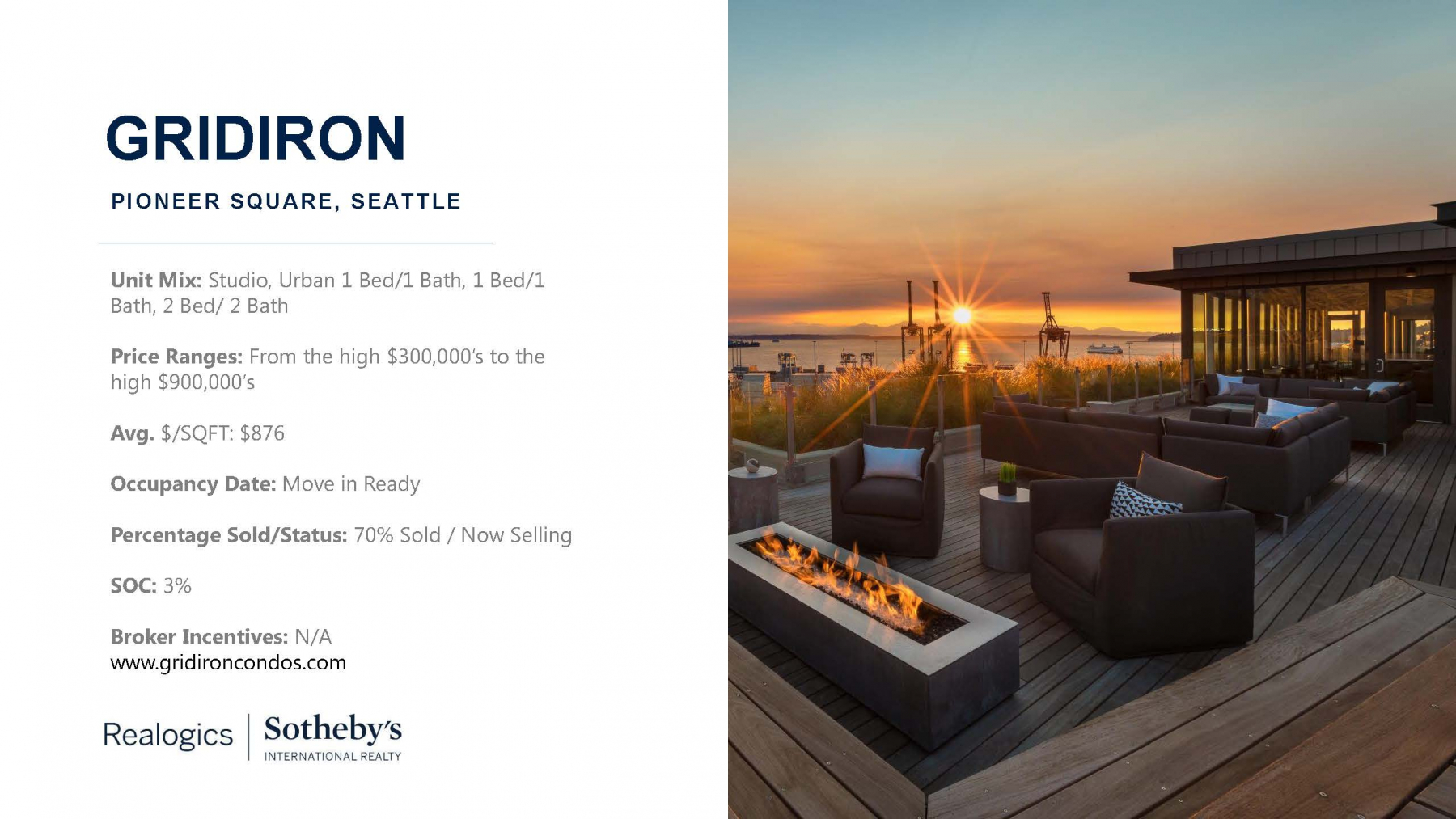 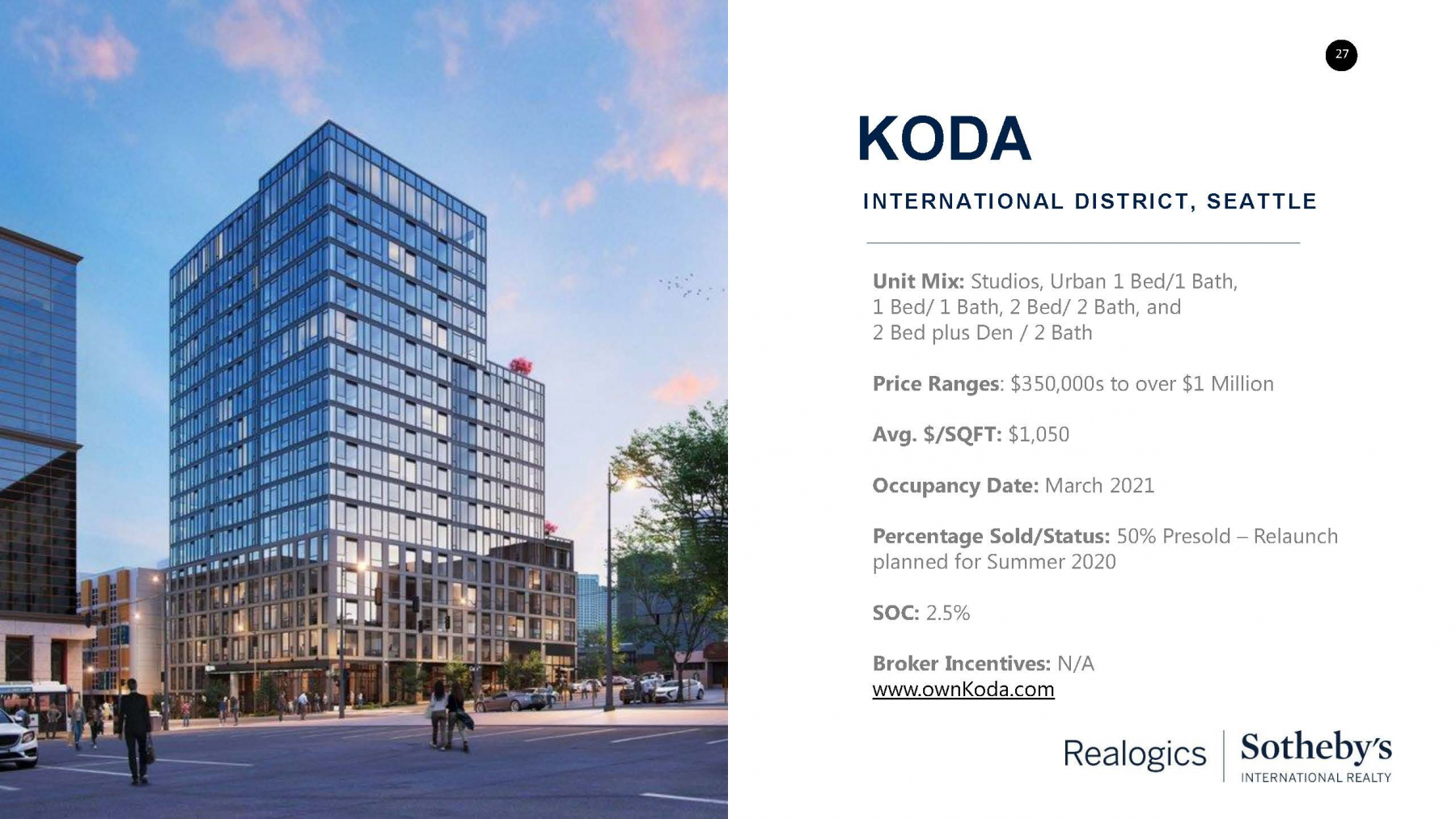 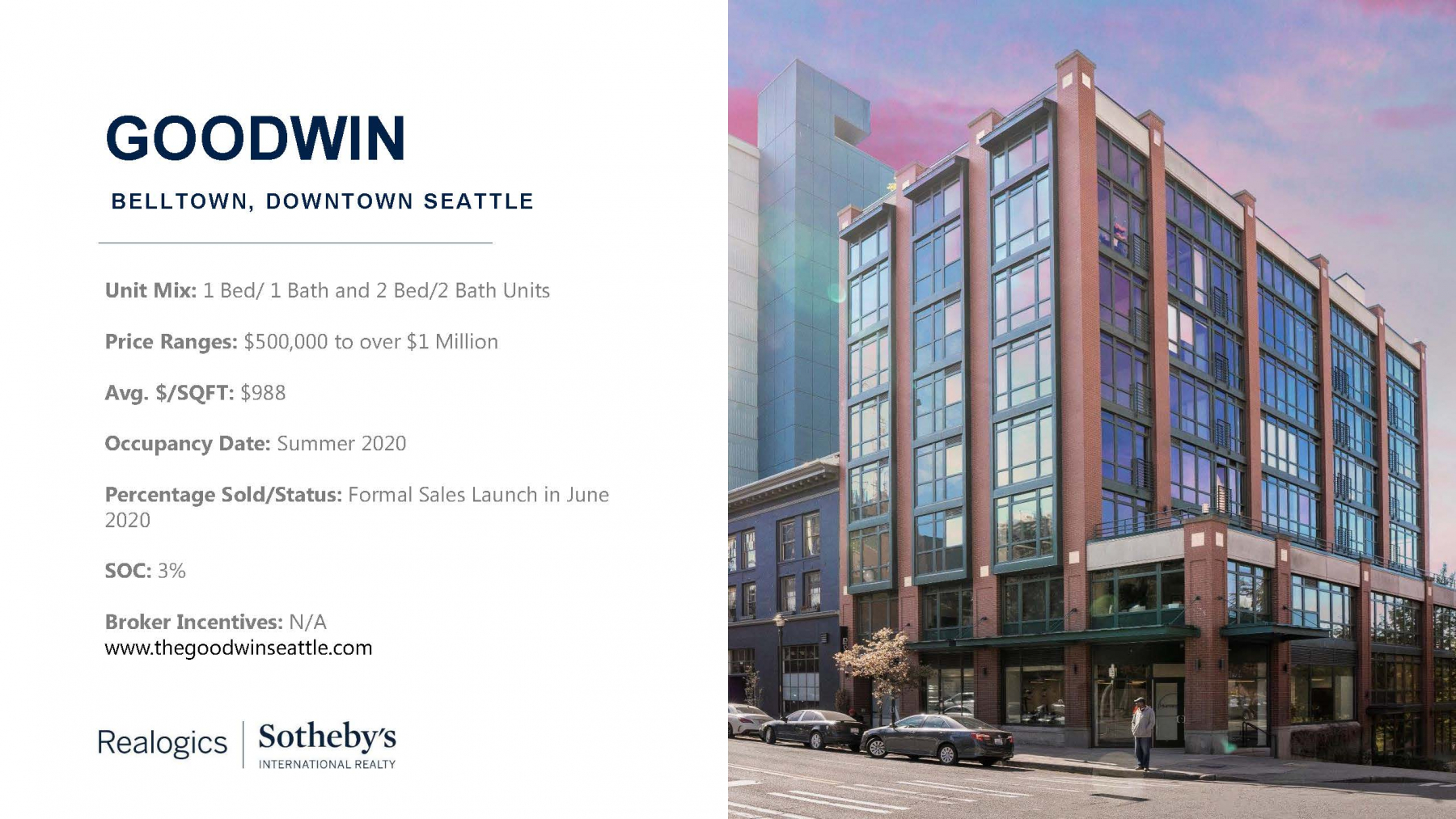 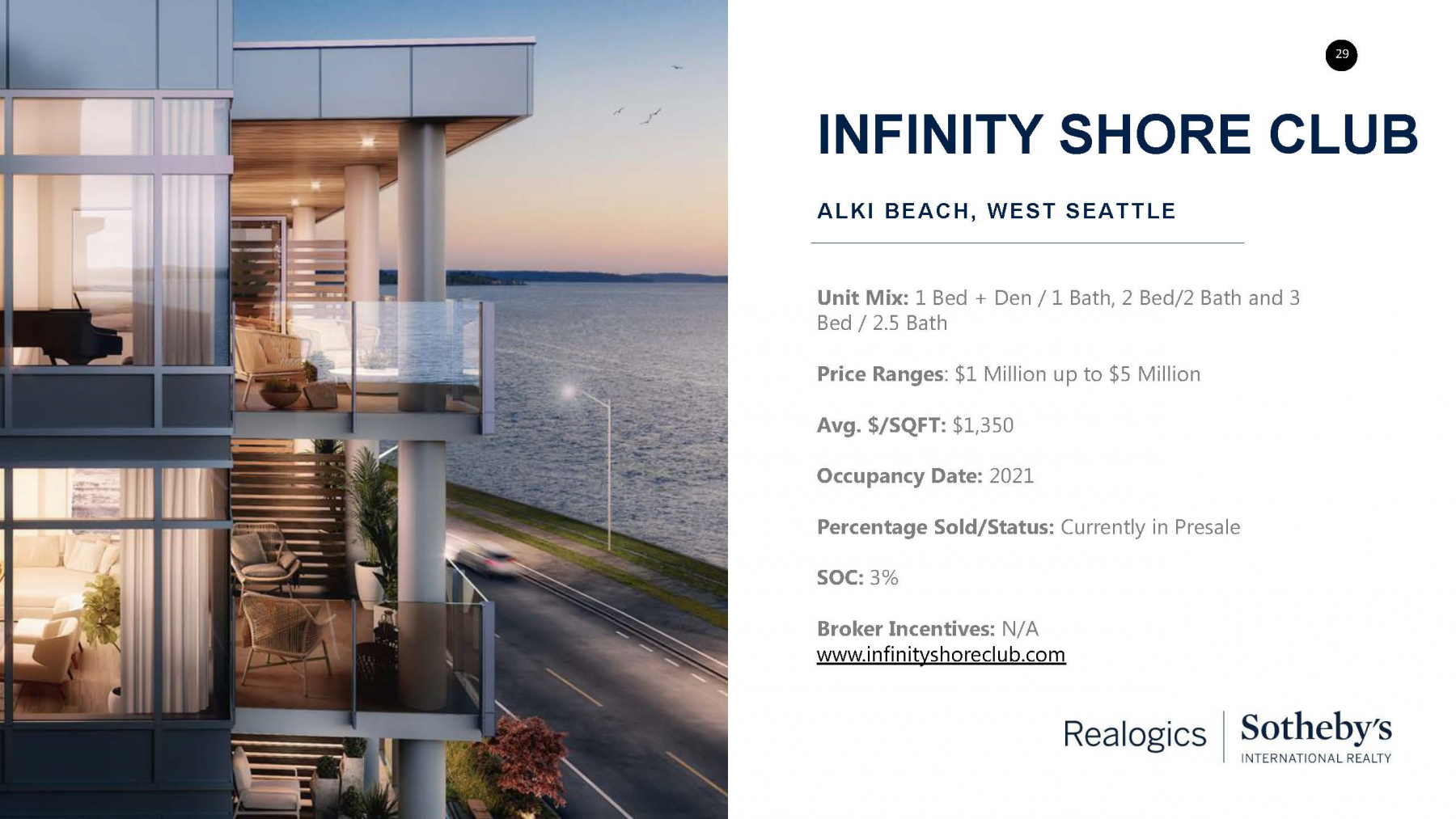 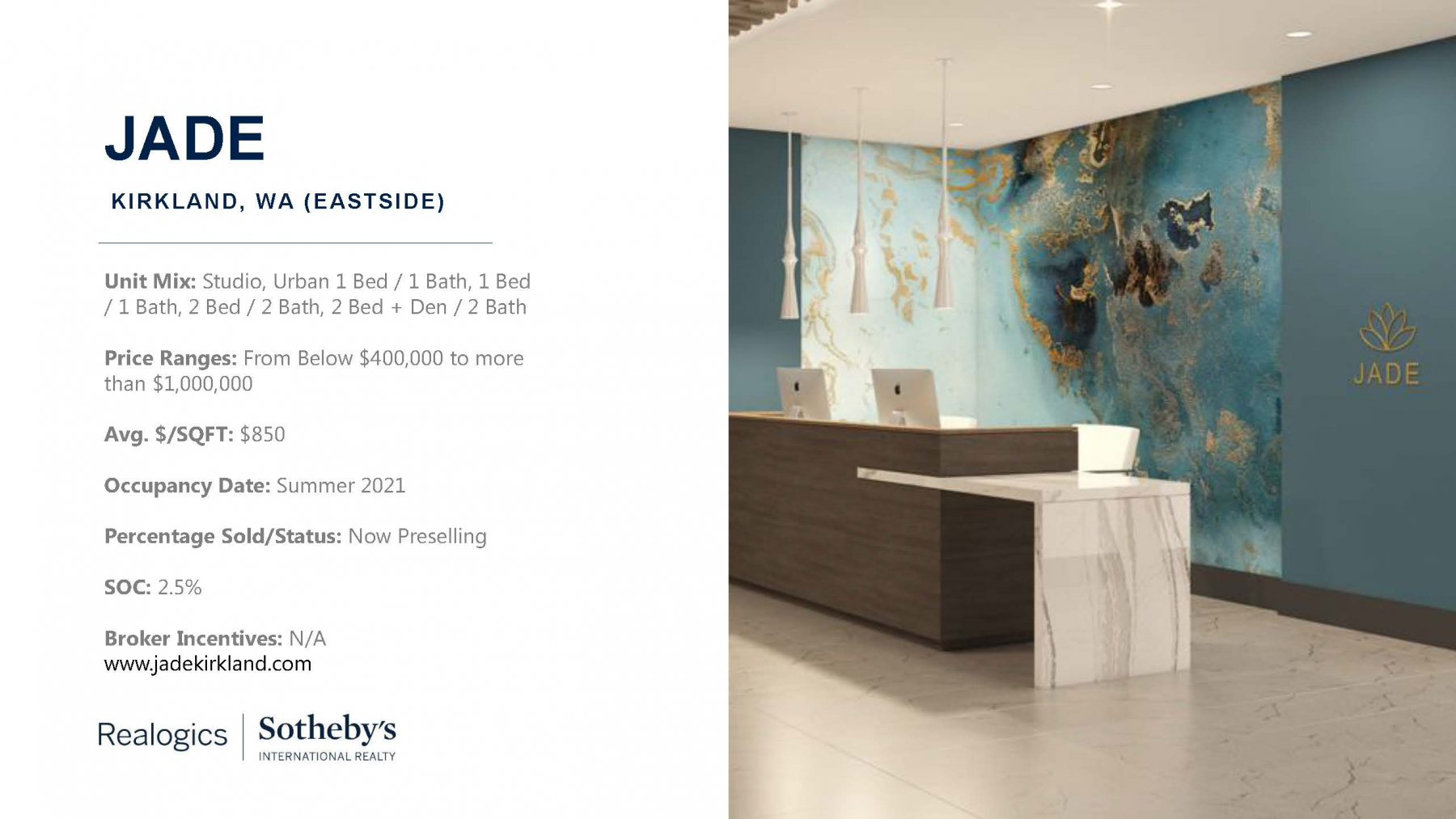 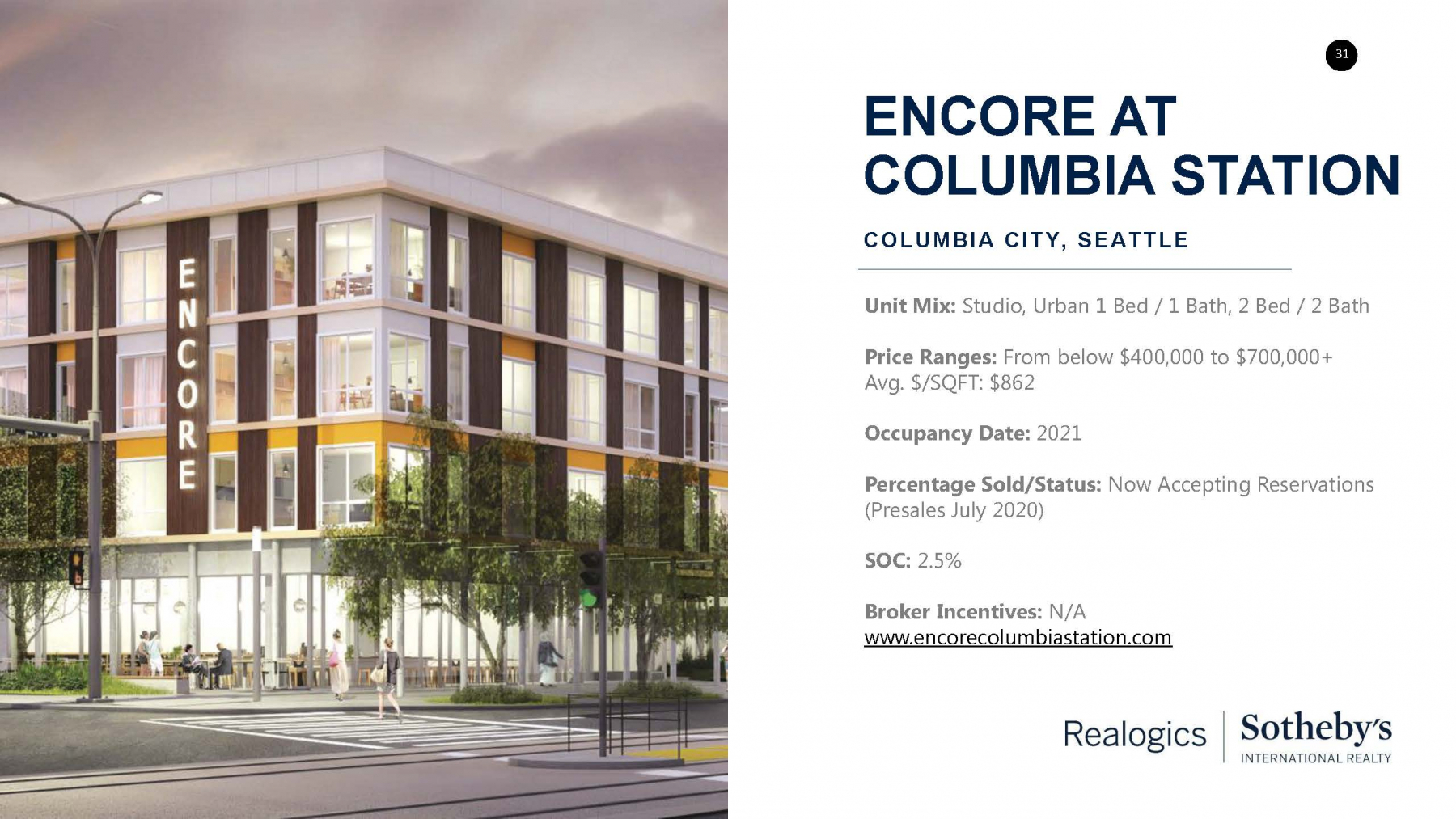 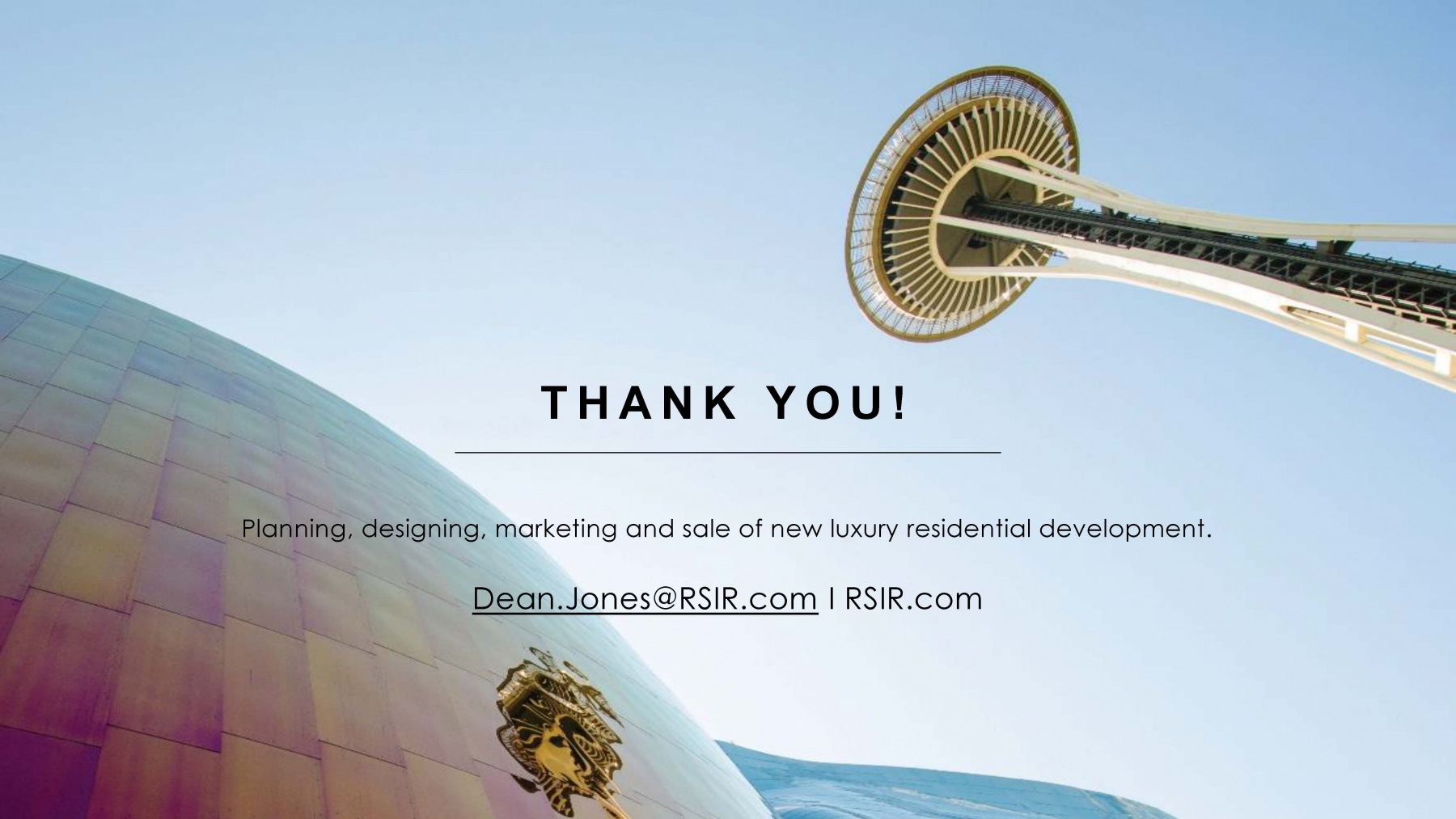 “The reality is the Seattle area was very late to adopt higher-density zoning and mass transit solutions that would mirror other West Coast gateway cities like Vancouver, BC, San Francisco or Los Angeles”, adds Jones. “So we’re playing catch up and a major urbanization trend continues. Long commute times and a quest for affordability has encouraged many to live in the city center within multi-family buildings close to the jobs. Fortunately, the tech industry has been resilient to the sort of shocking unemployment realities faced by other industries.”

In downtown Seattle, more than 27,000 multi-family housing units were delivered in the past decade but 93 percent of that was purpose-built for rent and not for sale, according to RSIR research. Homeownership is making a notable comeback on account of more for-sale inventory in the pipeline, historically-low interest rates, and a consumer-friendly presale process for new condominiums. In Washington State, presale buyers are typically required to only deposit a 5 percent non-refundable deposit into escrow and consumer protection statutes allow the buyer to purchase with confidence, including statutory warranties.

Another unique primer for the housing market is the tech industry typically offers employee compensation in the form of restricted stock units. With companies like Amazon posting all-time high stock values, prospective buyers with stock options are able to cash in for making down payments.

Interestingly, Jones notes the higher-density landmass shared between downtown Seattle and downtown Bellevue (centered between the east-west arterial of I-90 and SR-520 floating bridges across Lake Washington) is approximately the same as the island of Manhattan in New York City (approximately 2 miles by 9 miles). Jones made the observation that the upper Eastside of Manhattan and the financial center of lower Manhattan lined up similar to the Eastside and downtown Seattle, respectively, while Lake Washington is effectively the region’s Central Park. The primary difference, however, is Manhattan is virtually all high-density while the vast majority of the cities of Seattle and Bellevue are single-family zoned.

“My point is it took hundreds of years to create “New England” as word of the new world transferred by earshot and immigrants arrived by slow boats whereas what might become “New Asia”, our new world is being informed quickly by WeChat and immigrants arrive by get planes,” adds Jones. “It’s all happening so fast and the Seattle/Bellevue area has gained favor given recently imposed foreign buyer taxes in more established international gateways like Vancouver, BC.”

To close out the presentation, Jones was asked what consumer trends he finds to be different during the COVID-19 pandemic. He described a “buyer season” of sorts timed with motivated sellers, sharper prices, historically-low interest rates, and peaking restricted stock units at tech firms.

“We’ve had a very tight market for several years with buyers feeling disadvantaged,” concludes Jones. “They are now stepping into the market to secure a home with less competition and more buyer power while the consumer confidence is rising along with stock values. We see a rising trend for first-time buyers in a bottom-up recovery. Once these pending sales close and the market demonstrates a rebound, it will motivate more sellers and more buyers to step in, however likely with higher prices.”